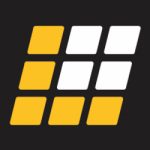 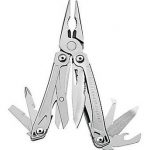 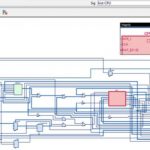 SoC design these days has become a complex and tricky phenomenon involving integration of multiple IPs and legacy RTL code which could be in different languages, sourced from various third parties across the globe. Understanding and reusing RTL code is imperative in SoC integration which needs capable tools that can accommodate… Read More 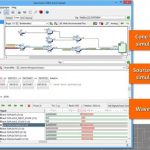 These days it’s common to expect large digital designs, analog blocks, custom IPs, glue logic, interfaces and interconnects all developed separately, perhaps by different vendors / teams, but integrated together in a single environment forming an SoC. The SoC can have multiple clock domains and can work in multiple modes of … Read More 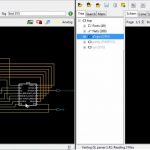 Expert Tool to View and Debug Design Issues at Spice Level
by Pawan Fangaria on 09-12-2014 at 7:00 am
View Profile
View Forum Posts

Spice view of a design, block or fragment of the design is probably the lowest level of functional description of a circuit in terms of transistors, resistors, capacitors, interconnect and so on, which in several ways acts as an ultimate proof of pudding for any semiconductor design before manufacturing. However, it’s generally… Read More

Although design houses have always strived for optimizing best design flows according to their design needs by customizing the flows using effective and efficient internal as well as external tools, this need has further grown in the context of design scenarios getting wider and wider from transistor, gate and RTL to system level.… Read More

S-engine Moves up the Integration of IPs into SoCs
by Pawan Fangaria on 07-07-2014 at 8:30 am
View Profile
View Forum Posts 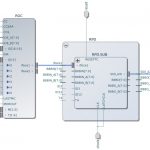 As the semiconductor design community is seeing higher and higher levels of abstraction with standard IPs and other complex, customized IPs and sub-systems integrated together at the system level, sooner than later we will find SoCs to be just assemblies of numerous IPs selected off-the-self according to the design needs and… Read More 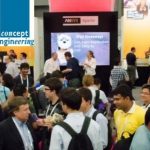 In a complex environment of semiconductor design where an SoC can have several millions of gates and multiple number of IPs at different levels of abstractions from different sources integrated together, it becomes really difficult to understand and debug the overall SoC design. Of course, along with the SoC integration, optimization… Read More