The Polyglot World of Hardware Design and Verification
by Daniel Nenni on 07-23-2020 at 10:00 am
View Profile
View Forum Posts

It has become a cliché to start a blog post with a cliché, for example “Chip designs are forever getting larger and more complex” or “Verification now consumes 60% of a project’s resources.” Therefore, I’ll open this post with another cliché: “Designers need to know only one language, but verification engineers must know many.”… Read More

An Important Step in Tackling the Debug Monster
by Daniel Nenni on 02-28-2020 at 6:00 am
View Profile
View Forum Posts

If you’ve spent any time at all in the semiconductor industry, you’ve heard the statement that verification consumes two-thirds or more of the total resources on a chip project. The estimates range up to 80%, in which case verification is taking four times the effort of the design process. The exact ratio is subject to debate, but… Read More

Automatic Documentation Generation for RTL Design and Verification
by Daniel Nenni on 09-16-2019 at 10:00 am
View Profile
View Forum Posts

Ask any hardware or software engineer working on a product, and they will tell you that writing documentation is a pain. Customers have high expectations for user manuals and reference guides, usually requiring a team of technical writers to satisfy their requirements. In order to meet time-to-market deadlines, documentation… Read More 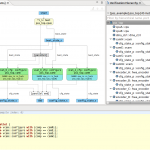 Portable stimulus has been a hot topic for a couple of years in the EDA and semiconductor industries. Many observers see this approach as the next major advance in verification beyond the Universal Verification Methodology (UVM), and the next step higher in abstraction for specifying verification intent. The basic idea is to … Read More

Every system-on-chip (SoC) designer worries about power. Many widely used electronics applications run on batteries, including smartphones, tablets, autonomous vehicles, and many Internet-of-Things (IoT) devices. Even “big iron” products such as network switches and compute servers must be careful when it comes to power… Read More 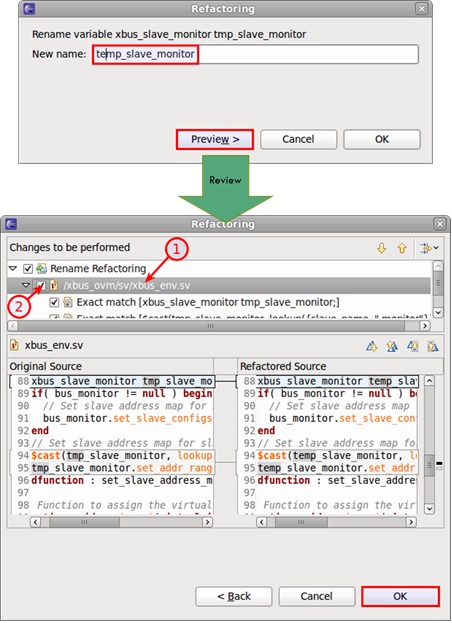 I’ve enjoyed my past discussions with Cristian Amitroaie, the CEO of AMIQ EDA, in which we covered their Design and Verification Tools (DVT) Eclipse Integrated Development Environment (IDE) and their Verissimo SystemVerilog Testbench Linter. Cristian’s descriptions of AMIQ’s products and customers have intrigued me. They… Read More 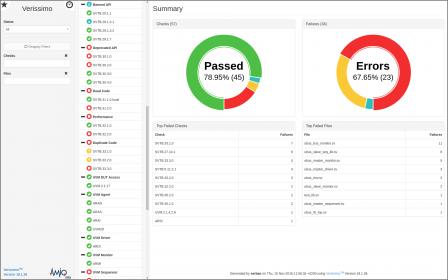 A few months back, we interviewed Cristian Amitroaie, the CEO of AMIQ EDA. We talked mostly about their Design and Verification Tools (DVT) Eclipse Integrated Development Environment (IDE) and how it helps design and verification engineers develop code in SystemVerilog and several other languages. Cristian also mentioned… Read More