TSMC’s Open Innovation Platform’s main objective is to create and promote partnership for producing chips. This year’s OIP event included a presentation on the joint efforts of Silicon Creations, Mentor, a Siemens business and TSMC to produce essential PLL IP for 5nm and 3nm designs. The relentless push for smaller geometries… Read More 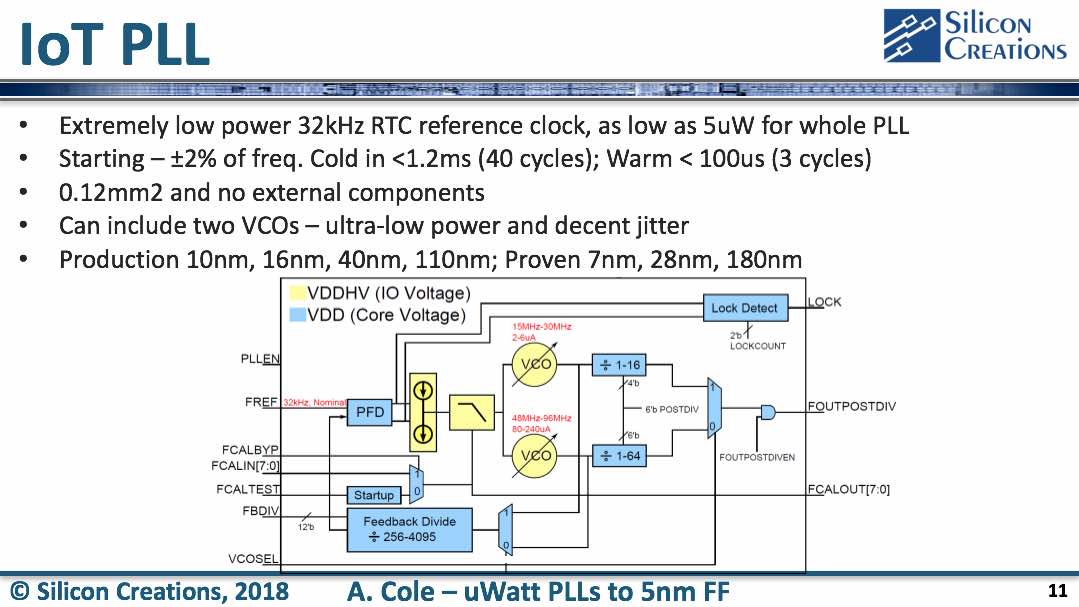 When TSMC’s annual Open Innovation Platform Exposition takes place, you know it will be time to hear about designs starting on the most advanced nodes. This year we were hearing about 7nm and 5nm. These newer nodes present even more challenges than previous nodes due to many factors. Regardless of what kind of design you are undertaking… Read More 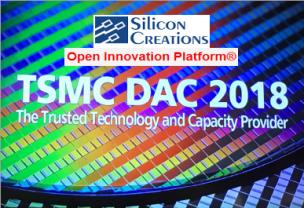 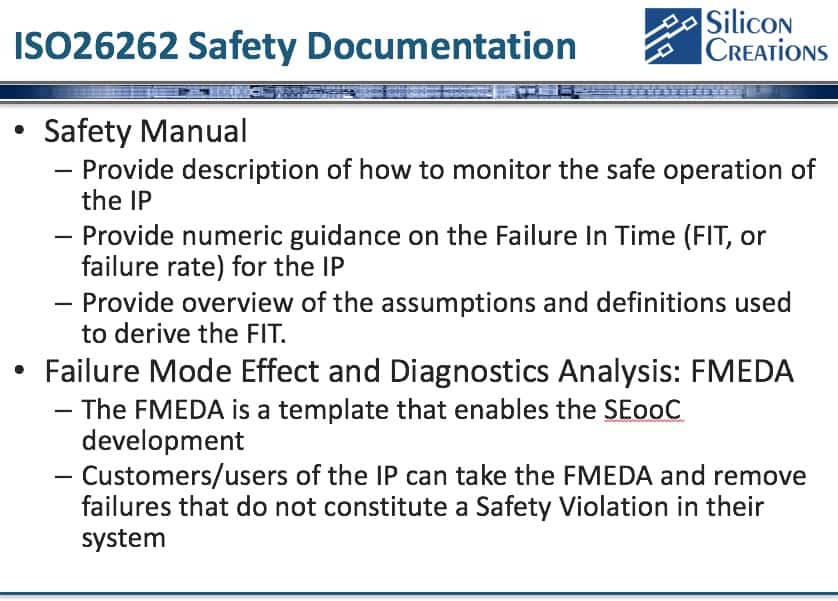 It is clear that IP companies play an important role in modern semiconductor design, in fact, I would say that they are imperative. Founded in 2006, Silicon Creations is one of those imperative IP companies that provide silicon proven IP to customers big and small around the world. To follow-up on our conversation with Silicon Creations… Read More 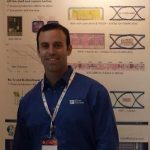