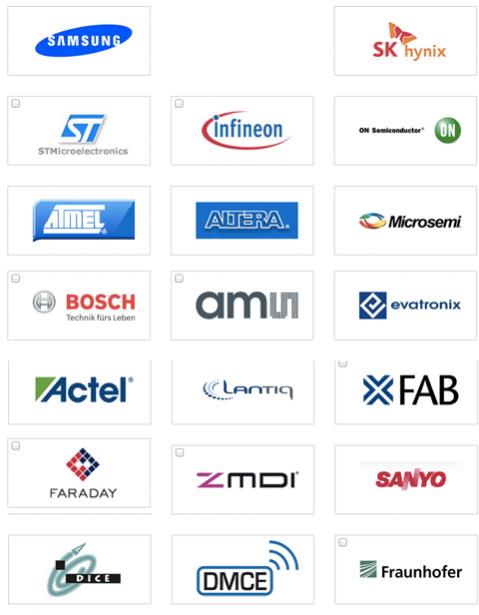 1. MunEDA have a much wider customer list that you know and would even expect. Partially this is because most of their customers are outside the US, largely in Asia. But they are silicon proven by global customers in wireless, memory, automotive, communication, industry, IP and others. Their tools are used by 10 of the top 20 semiconductor companies. Altera is a noteworthy US customer.

2. MunEDA run annual user group meetings in both Europe and Asia with extensive presentations from leading edge customers. These are then archived for their customers as a reference. They have been doing this for years so now there are literally hundreds of presentations by users on how to use MunEDA’s tools effectively.

3. One of MunEDA’s areas of expertise is in variation analysis. This is a growing problem but took a step up in complexity at 20nm with double patterning. The two patterns are not self-aligned so depending on whether the gap between two lines is the minimum or the maximum can make a big different to the performance. Variability is only getting worse with each process node too. MunEDA have the only functional and silicon proven ultra high sigma yield analysis method for 6=9 sigma. To infinity and beyond. Ultra High sigma variation analysis is one of the primary uses that Altera is making use of MunEDA’s tools. Other areas that MunEDA excels in, low power consumption, optimizing circuits for performance enhancements and statistical circuit analysis. 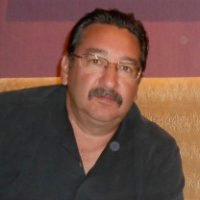 4. One of the next big problems that you haven’t paid enough attention to? Aging and reliability analysis. The smartphone SoC market has made us all lazy since we throw our phones away faster than the chips age or fail. But automotive, aerospace, health and medical. They are all on their way. People get really upset if their cars don’t last fifteen years or more. And those chips are not in such a benign environment as your pocket or purse. They are under the hood where it is hot and vibrating a lot (or, if you go to Canada, cold). And medical? It really ruins your day if you have to have your chest opened to have your heart pacemaker replaced. MunEDA have aging an reliability analysis tools to address all this stuff and proven in silicon.

5. MunEDA is privately held and profitable. They just brought Pete Hansen on board to run their US operations and extend their success in the rest of the world to the US market too. Pete was my VP sales when I was CEO of Envis and then went on to get Solido into many flagship accounts.