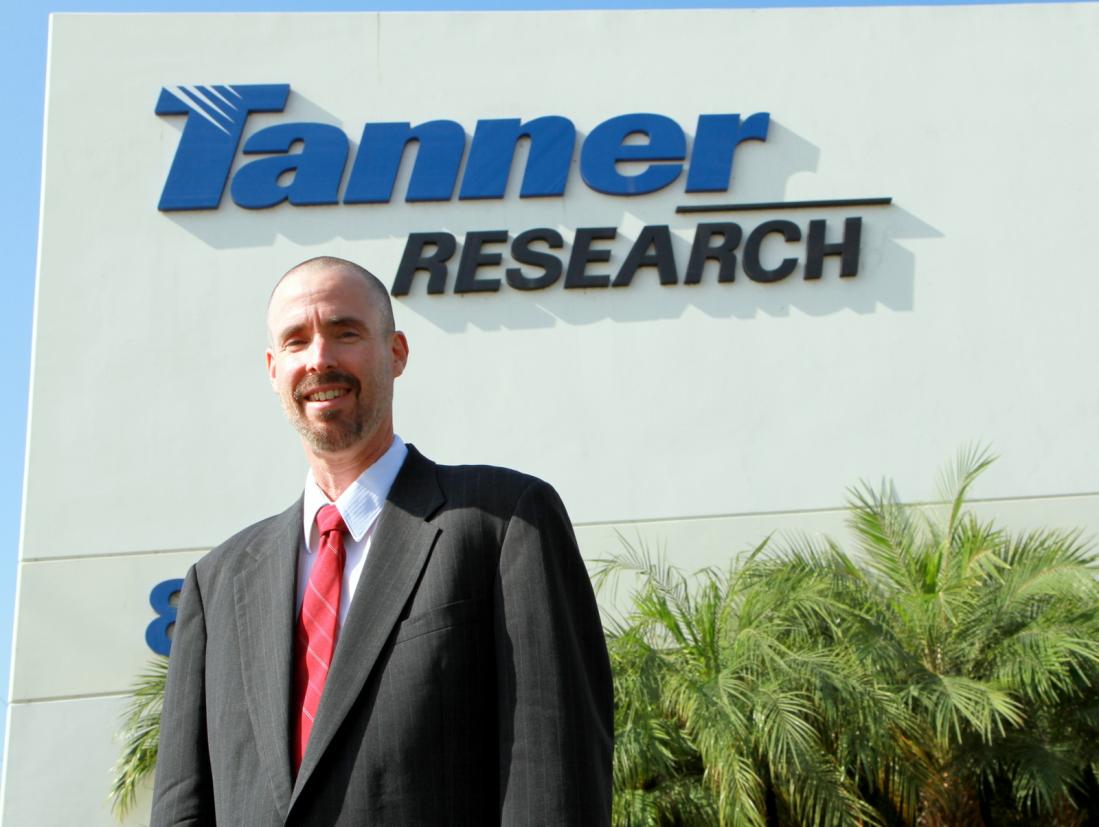 Like the Mentor acquisition of BDA(I was close to that one too), Tanner provides a critical part of Mentor’s evolving analog and mixed signal (AMS) design strategy. As we know, AMS makes the mobile, automotive, and IoT world go round which is why Mentor is getting aggressive on acquisitions in this space. Also notice that Tanner and BDA tools are already integrated.

Tanner EDA has been with SemiWiki since the beginning and it has been a pleasure to work with them. Take a look at their landing page HERE.There is a nice company history, videos, blogs, and wikis. I also helped Tanner EDA with foundry work and their exit strategy. I can’t mention numbers of course but let me just say that it was indeed a happy ending for John Tanner and a new beginning for Tanner EDA.

“Tanner EDA has built an outstanding reputation as the price performance leader for the design, layout and verification of AMS ICs, MEMS and IoT devices,” said Greg Lebsack, President of Tanner EDA. “We are excited to join Mentor Graphics where we can leverage their extensive technology leadership and global footprint. We view this transaction as very positive for Tanner EDA’s customers, employees and the industry as a whole.”

Over the last 27 years Tanner EDA has shipped close to 35,000 licenses of its software to more than 5,000 customers in 67 countries. The Tanner analog and digital tools are THE most cost effective, have THE shortest learning curve, and THE best customer support. That is the John Tanner recipe for success. The challenge they had however is similar to the one I face as a consultant and with SemiWiki subscribers. Once our customers are successful they get acquired and we are displaced by existing corporate agreements. So it really is a treadmill of finding new customers. Mentor of course already has volume purchase agreements with the top semiconductor companies who are driving the semiconductor industry consolidation so Tanner EDA is an accretive acquisition.

Most importantly, Tanner tools are the key to penetrating the Cadence Virtuoso monopoly. The best way to do that is to work closely with emerging companies, universities, and developing countries with semiconductor design as a national charter. Simply stated, rather than attack a stronghold, build your own fortress from the ground up and innovate your way to increased market share. Yes of course this has been tried many times but that was before IoT. The Tanner tools and support model are the perfect solution for IoT and now Mentor has them. Congratulations to all! This acquisition truly is for the greater good of AMS design, absolutely.

0 Replies to “Why did Mentor Acquire Tanner EDA?”