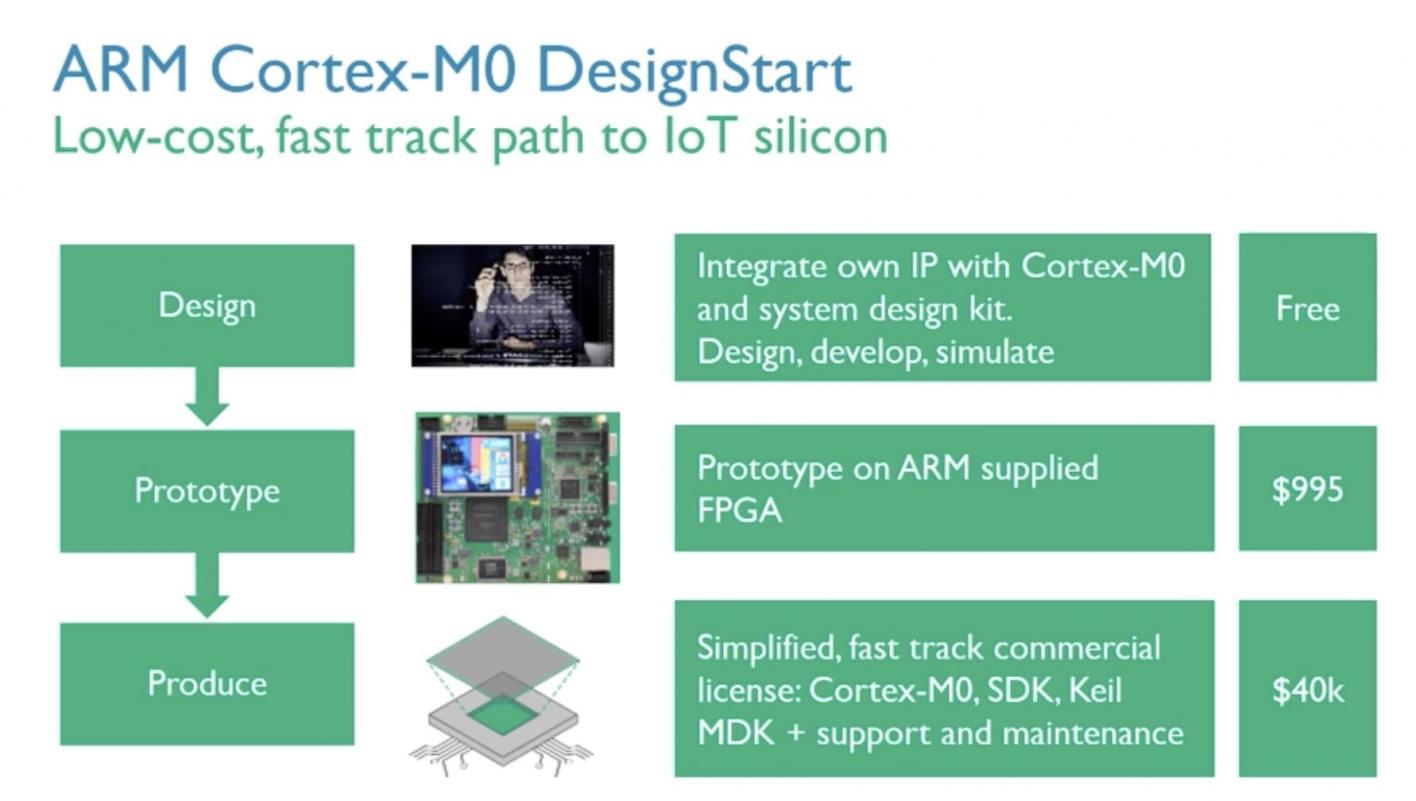 Cost is a major barrier when an electronic design company starts to consider developing a custom SoC for a particular market segment. But what if there was a way to lower the development cost, or even get to an SoC proof of concept for no cost except of course for your engineering expenses? That value proposition caught my attention immediately so I attended a webinar hosted by ARM (part of Softbank) and Tanner EDA (part of Mentor Graphics, soon to be part of Siemens) on March 28th to see if there was any catch involved.

Phil Burr from ARM was up first and he was able to categorize who is designing new SoCs today into three segments: