When I hear the term micro-technology my first thought is of accelerometers and gyroscopes. However as I’ll explain shortly, micro technology is being applied to a lot more than smartphones and quadcopters. The fruits of development in this area will affect industry, medical, energy, transportation and many other sectors. One of the major players in microtechnology is the Shanghai Industrial µTechnology Research Institute (SITRI), founded by the Chinese Academy of Sciences and the Shanghai government to help drive advances in that they call “More than Moore”.

This initiative seeks to extend and expand the rate of development envisioned by Moore’s Law. For more background on More than Moore look at the ITRS white paper. The goal is to combine traditional IC design with novel packaging such as 3DIC, along with MEMS and other microtechnology. This will catalyze dramatic changes in the nature of products that can be designed and problems that can be solved. 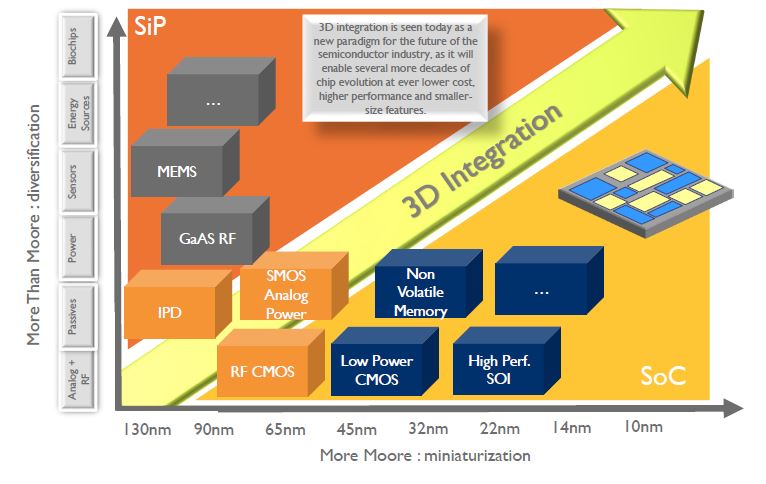 SITRI has been actively building its partnerships. They have an affiliation with the Berkeley Sensor and Actuator Center (BSAC). BSAC’s list of current and past research projects is impressive. One such project is a soot sensor that uses a conductrometric element that changes conductance when soot accumulates. It needs to be cleaned to get new readings. By using MEMS for the sensor, much lower power consumption is achieved during operation and the thermal regeneration process that burns soot off the sensor for new readings.

Another BSAC project proposes using a MEMS device to protect drugs ingested orally from digestive destruction. A so called MucuJet will eject the drugs into the lining of the small intestine using high velocity.The complete list is fascinating. MEMS and micro technology are being used to solve problems in surprising and diverse areas.

Another recently announced SITRI partnership is with Coventor. This partnership makes sense because Coventor specializes in both semiconductor fabrication modeling with their SEMulator 3D, and MEMS design and modeling with their MEMS+. Coventor’s CTO David Fried presented in April at a conference in Shanghai sponsored by SITRI. His presentation on Virtual Fabrication can be found here. 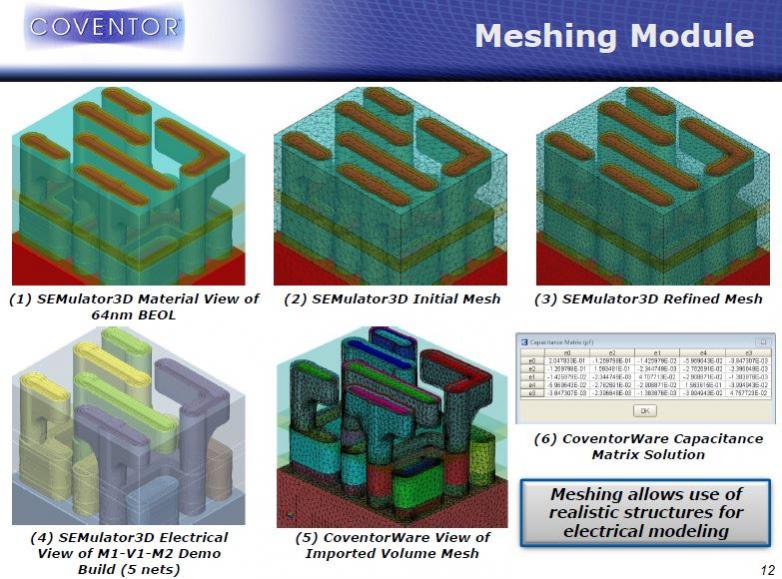 SITRI will use Coventor tools along with the other tools in their process design flow to help produce designs in conjunction with the Shanghai Institute of Microsystems and Technology (SMIT). SITRI will manage a 4” MEMS line, an 8” “Moore to Moore” (MtM) R&D and prototyping line along with an 8” production CMOS line. SITRI received its initial impetus from the emergence of IoT, and have been developing a strong technology base supported by leading partners.

We can expect to see unusual applications for MEMS in conjunction with semiconductor technology. For example, looking again at the BSAC project list there are a number of projects that propose to use MEMS for RF applications. Optics, fluidics, energy storage and generation are also topics included in that list. In short it seems that we are looking at a wholesale explosion of applications for microtechnology. Clearly MEMS has come a long way from the first airbag collision sensors and the novelty of making a miniscule motor on a silicon wafer.