It was a very successful event, I enjoyed a must read book (Getting started in Consulting by Allan Weiss) through my trip from the capital of the black forest (Freiburg), to the capital of one of the most powerful economical states in Germany (Munich).

They had an exhibition sponsored by several leader companies in the field of programmable and electronic devices suppliers. I will take you through what grasped my attention there.

Aldec – I was attracted by the Open Source – VHDL Verification Methodology (OS-VVM) release. At last there is a consolidated functional verification methodology for VHDL. However, not all the EDA tools support it so far, probably Aldec and Mentor. Nevertheless, you have to check it:
http://www.aldec.com/en/solutions/functional_verification/os_vvm

Cypress – The Programmable System on Chip (PsoC) analog mixed micro-controller series caught me due to there capabilities, price (50$ starter board), and easy/friendly use. Check it out at:
http://www.cypress.com/?rID=38235 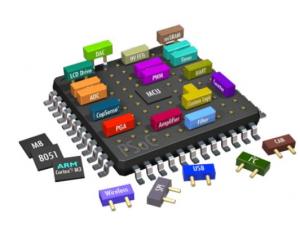 Analog Devices – They offers an enormous amount of useful and handy sets of Plug-in Modules (Pmod) for AVNET and Xilinx demo and evaluation boards. The Pmod is almost getting to be a standard interface for FPGA/CPLD boards. They offered a 15 Pmod for about 90$ during the event. Further, there is still more than 50 Pmods (ADC, DAC, LED, LCD, SSD, Blue-tooth, RF Tx/Rx … etc) are planned to be released soon. Those Pmods facilitate and enhance the productivity and capabilities of prototyping. Check some of them out at:
http://www.digilentinc.com/Products/Catalog.cfm?NavPath=2,401&Cat=9

AVNET – AMS FPGA allows the user to benefit from digital correction, e.g., DR and linearity or calibration. The designer doesn’t need to write VHDL code for interfacing the XADC (Xilinx ADC), all what you have to do is to read the register, as shown in the figure below. Why Xilinx 7 series is different than previous series? The 7 series has a common design resource, i.e., the same DSP and CLB architectures. In other words, if you shifted from Spartan to Virtex you expect the same performance or resources usage. 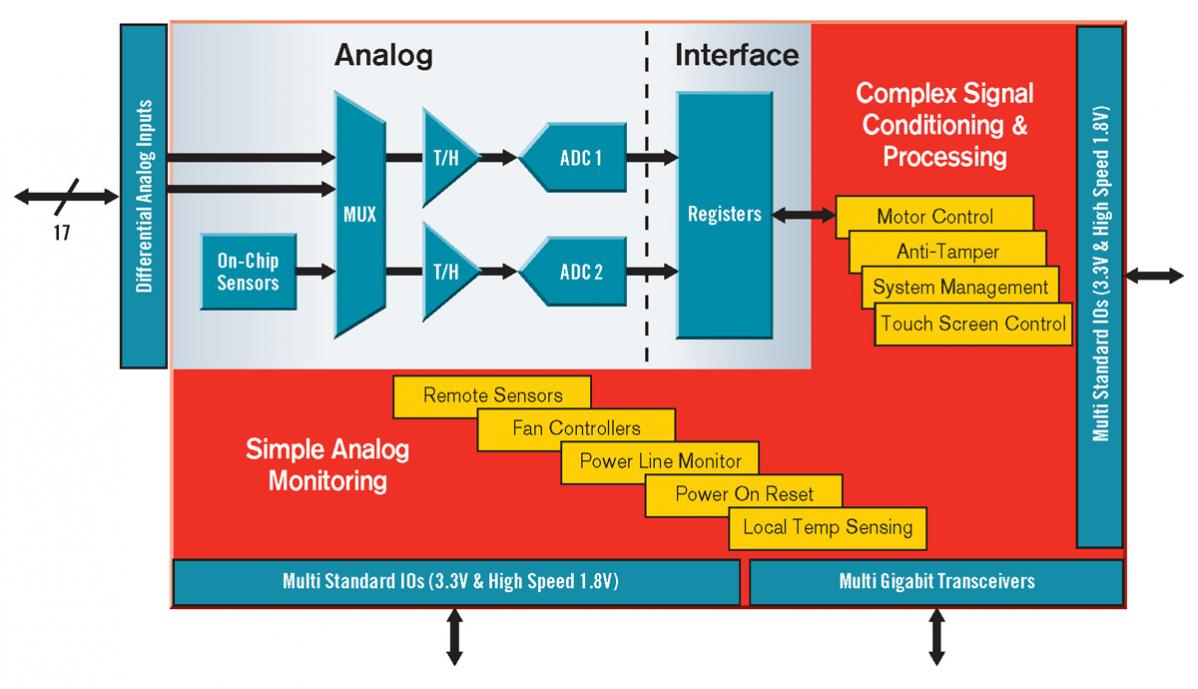 TI – The charming 1$ MSP430 micro-controller and the 4$ Launchpad evaluation board, what else do we need. 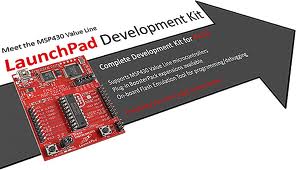 There were also Maxim, PLC2 and much more, however, due to the limited time I didn’t have the chance to visit their sections.