Dr. Stanley Hyduke founded Aldecin 1984 and their first product was delivered in 1985, named SUSIE (Standard Universal Simulator for Improved Engineering), a gate-level, DOS-based simulator. The SUSIE simulator was priced lower than other EDA vendor tools from the big three: Daisy, Mentor and Valid (aka DMV). Aldec maintains a global network of regional offices and is the only EDA company to have Corporate Headquarters located in Nevada.

In the mid 1980’s another DOS-based tool called OrCAD was used for PCB schematic and layout, a good complement to SUSIE for simulation.

Microsoft Windows became a popular Operating System and Aldec introduced support in 1992 for Windows with the Active-CAD tools for schematic capture and gate level simulation. 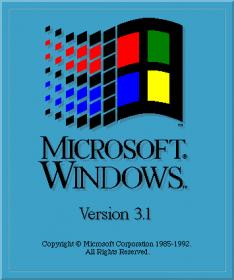 FPGA vendor Xilinx offered a version of Active-CAD named Foundation starting in 1996 that worked only on Xilinx designs.

Hardware Description Languages (HDL) like VHDL and Verilog became popular as a more productive methodology than gate-level design for digital logic. Aldec added VHDL support in 1997 with the Active-VHDL product, then Verilog support with the Active-HDL product name. This product used graphical entry for an HDL-based design flow.

For the first 15 years Aldec products ran on Microsoft operating systems, then in 2000 two new platforms were added: Solaris and Linux.

The next year in 2001 the first hardware accelerator for HDL simulation was added, called the HES Platform(Hardware Emulation System).

Active-HDL serves the CPLD and mid-level complexity FPGA devices, while Riviera-PRO is for high-end FPGA design plus ASICs and debuted in 2003, also supporting mixed language support and assertion-based verification (OpenVera, PSL and SystemVerilog).

HDL languages extended into higher levels of abstraction, so support for SystemVerilog and SystemC were added in 2004.

For the military and aerospace markets a new compliance tool set called DO254-CTS was released for at-speed FPGA level in-target testing system for Levels A and B of DO-254 designs.

In 2010 the popular Active-HDL simulator was embedded into the Altium Designer tool.

New for 2012 is the HES-7 system for FPGA prototyping with a capacity of 4 to 96 million gates.

Aldec remains one of the few privately-held EDA companies with a 28 year history, while in that same time period the EDA industry has seen literally hundreds of smaller companies get acquired by larger ones. 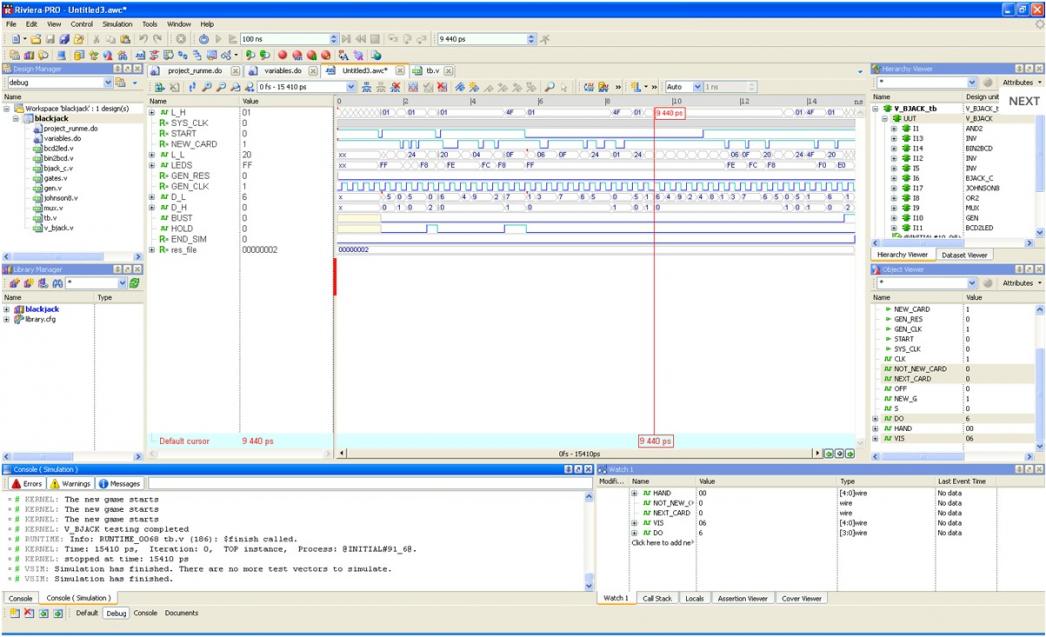 0 Replies to “A Brief History of Aldec”