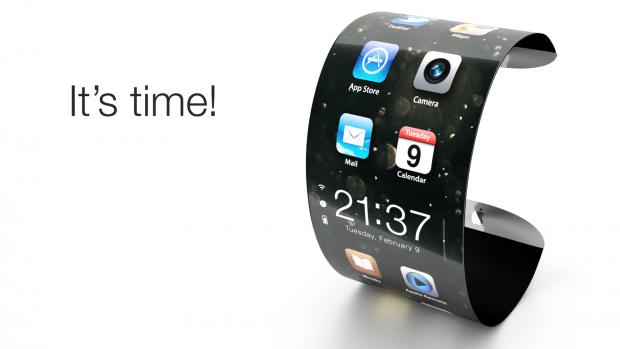 Wearables are going to be a real game changer for the fabless semiconductor ecosystem, absolutely. What other high volume semiconductor market segment has such a low barrier of entry? Speaking of low barrier of entry, the first stop on my Southern California trip last week was Monrovia, the home of Tanner EDA. Tanner is already a player in wearable design enablement due to their low cost and low learning curve.

Generally speaking, 80% of the silicon is shipped by 20% of the companies (the tried and true 80/20 rule). This may also be the case with wearables from Google, Apple, Samsung, Intel, LG, Sony, Microsoft, etc… but the remaining 20% represents billions of units over the next 10 years and there will be thousands of semiconductor entrepreneurs vying for that 20% so you had better get started!

I guess the smartwatch would be considered the first wearable. My first smartwatch was a Pulsar calculator watch, remember those? I was tossed out of a math exam for wearing one. Not for using it, just for having it on my wrist! Even today wearable technology scares people. The Google “Glasshole” stories are pretty funny.

The history of the wrist watch is pretty interesting. Wearable time pieces were generally kept in a pocket until the military started strapping them to their wrists for more efficient time telling. My Grandfather wore his first wrist watch in WWI but went back to the traditional pocket watch afterwards until his death at age 102. We are creatures of habit for sure. Wrist watches continued to grow in popularity in the 1920s and pretty much everyone wore a watch until the mobile phone became ubiquitous. 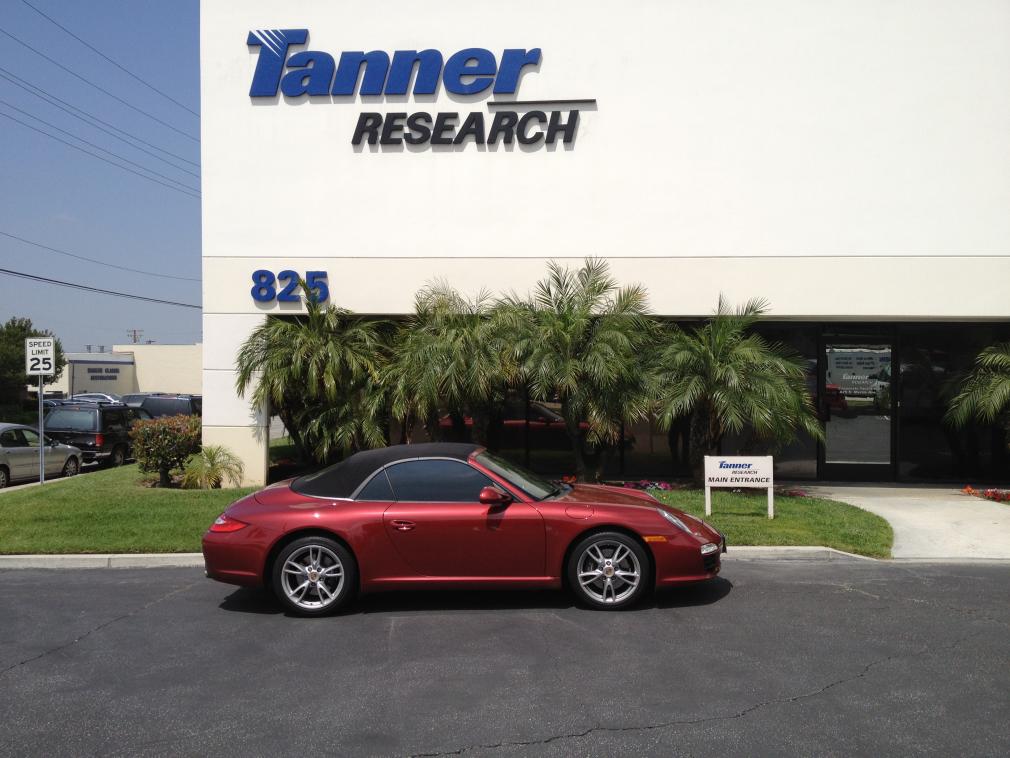 I stopped wearing a watch when I started carrying a Blackberry and I have not worn one since. Even though I’m a fitness fanatic I have yet to buy a Fitbit or Fuelband. What’s it going to take to get something back on my wrist? From what I can tell Apple is on the right track by combining a superset of functions from the iPhone and a health wrist band. What I really want to know is how much longer I have left to finish my bucket list? By profiling my many health and movement indicators, a smartwatch should be able to predict a catastrophic health event such as a seizure, stroke, or heart attack. And that capability is coming, believe it. We will change the world once again.

0 Replies to “Designing for Wearables!”