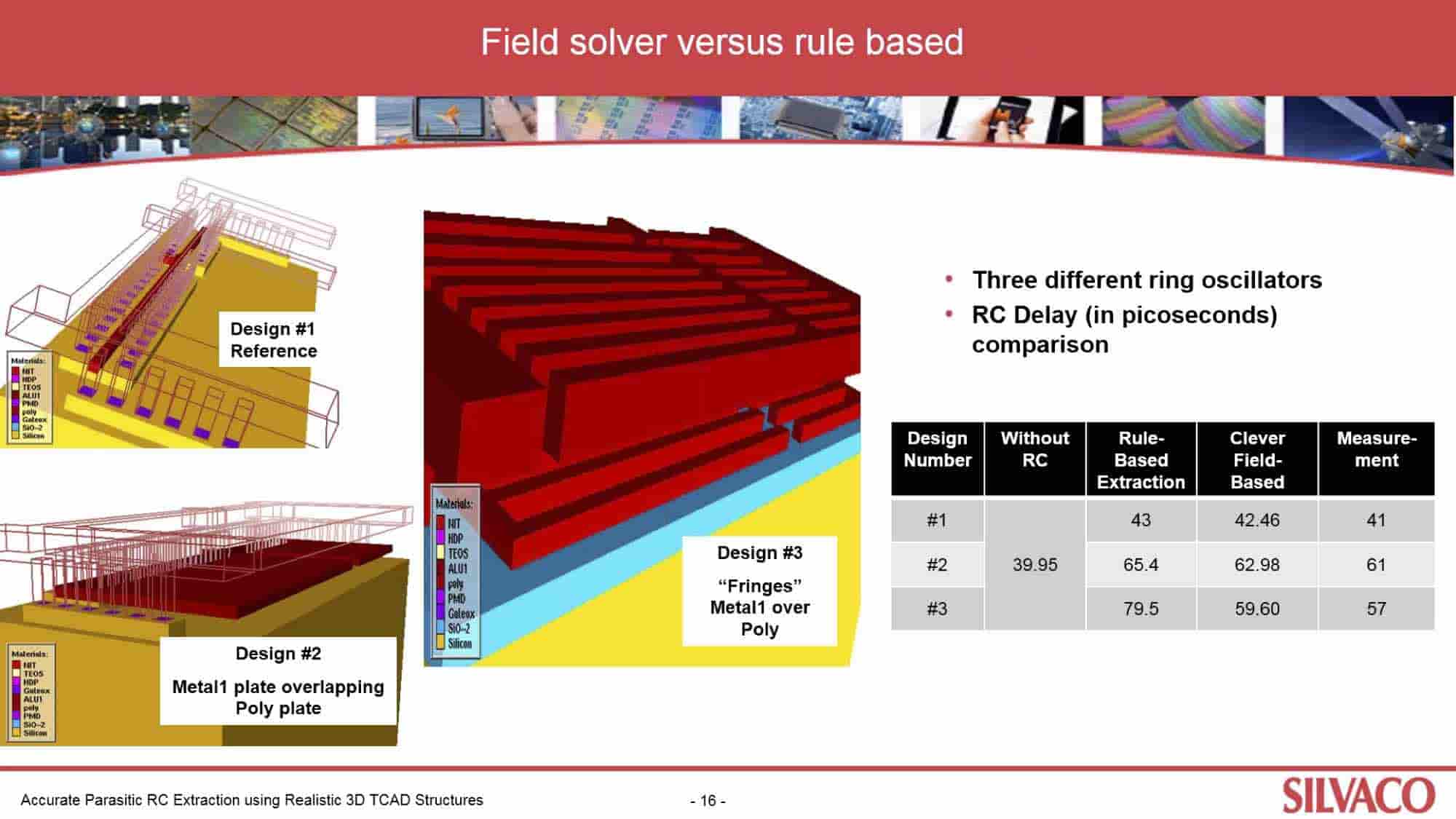 Traditional, rule based, RC extractors rely on a substantial base of assumptions, which are increasingly proving unreliable. Having accurate RC extraction results for parasitic R’s and C’s is extremely important for ensuring proper circuit operation and for optimizing performance and power. Advanced process nodes are making… Read More 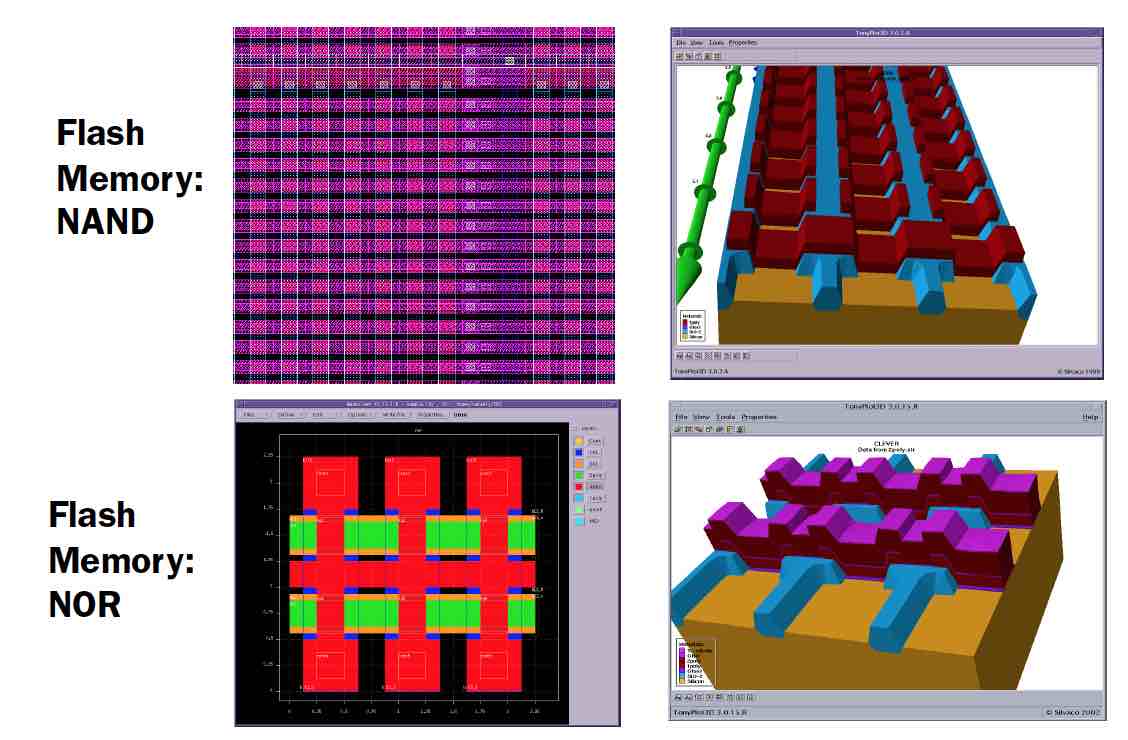 Designers spend a lot of time looking at their layouts in 2D. This is done naturally because viewing in 2D is faster and simpler than in 3D. It helps that humans are good at extrapolating from 2D to 3D. Analysis software, such as extraction software also spend a lot of time looking at layouts in 2D. While this is fine for approximate results,… Read More 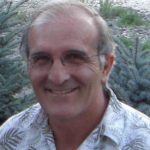 Magwel CEO Dündar Dumlugöl is well known from his days at Cadence, where I first met him, and for his more recent tenure at Magwel. At Cadence he led the team that first developed Spectre. He has come a long way from the start of his career at IMEC in Belgium. He and I had a chance to have a conversation recently where he offered insights … Read More

It’s less than four weeks to go at DAC 2015 and the program is final now. So I started investigating new technologies, trends, methodologies, and tools that will be unveiled and discussed in this DAC. In the hindsight of the semiconductor industry over the last year, I see 14nm technologies in the realization stage and 10nm beckoning… Read More 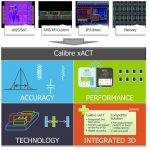 On-Chip Power Integrity Analysis Moves to the Package
by Tom Simon on 03-11-2015 at 1:00 am
View Profile
View Forum Posts 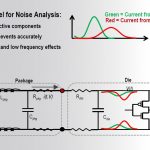 Power regimes for contemporary SOC’s now include a large number of voltage domains. Rail voltages are matched closely to the performance and power requirements of various portions of the design. Indeed, some of the supply voltages are so low that the noise margins in these domains is exceedingly low. Higher voltage domains are… Read More 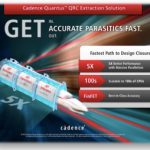 Today Cadence announced their next generation extraction solution called Quantus QRC. Actually they are technically announcing it tomorrow, since it is being announced at CDNLive in Korea where it is already Tuesday morning.

As with the other recently announced tools that end in -us, Tempus (timing signoff) and Voltus (power… Read More 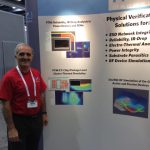