Register / Log In
Guests have limited access.
Join our community today!
You are currently viewing SemiWiki as a guest which gives you limited access to the site. To view blog comments and experience other SemiWiki features you must be a registered member. Registration is fast, simple, and absolutely free so please, join our community today!
The GF Pivot, Specialization Defined
by Randy Smith on 10-04-2019 at 6:00 am
View Profile
View Forum Posts 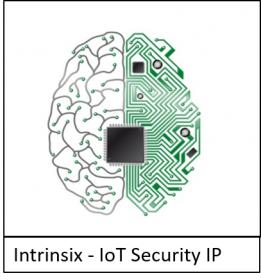 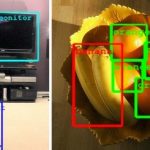 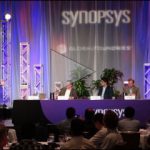 What happens when you get a panel of four executives together with an industry-leading journalist to discuss tradeoffs in IoT designs? After the obligatory introductions, Ed Sperling took this group into questions on power, performance, and integration.… Read More

The Internet of Things (IoT) as a concept is fascinating and exciting, but the key to gaining real business value from it, is effective communication between all elements of the architecture so you can deploy applications faster, process and analyze data at lightning speeds, and make decisions as soon as you can.