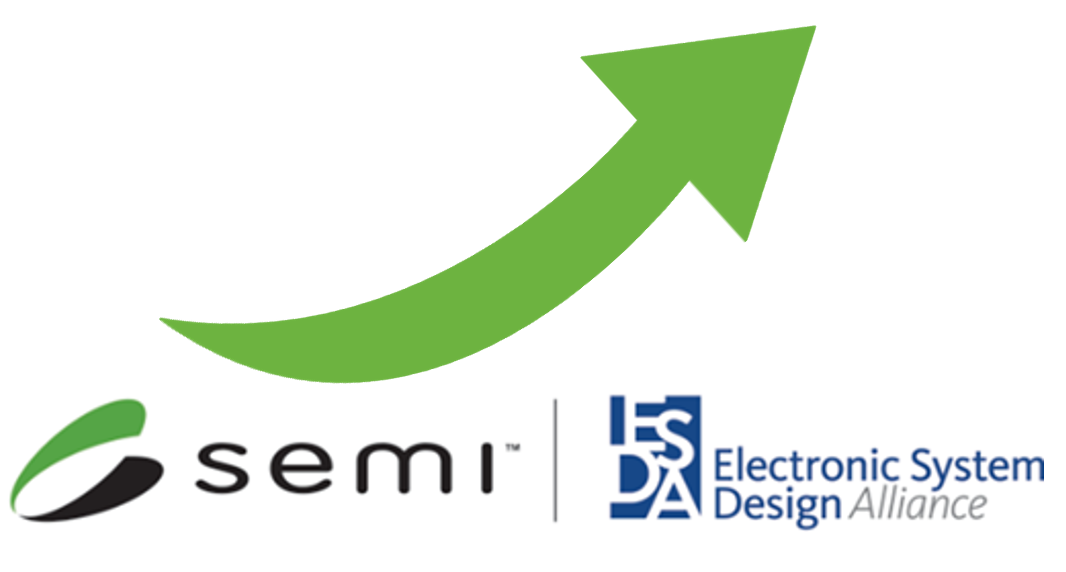 The Juggernaut Continues as ESD Alliance Reports Record Revenue Growth for Q4 2020
by Mike Gianfagna on 04-13-2021 at 10:00 am
View Profile
View Forum Posts

Apologies for the slightly hyperbolic title of this post. Webster defines Juggernaut as “a massive inexorable force, campaign, movement, or object that crushes whatever is in its path.”  Marvel Comic fans will recall the term also refers to a superhero nemesis. But I digress. The ESD Alliance recently announced its Q4 2020 Electronic Design Market Data Report.   I covered the Q3 2020 report here. That was very upbeat news. Something that seemed hard to top. But that’s exactly what happened in Q4. Stronger and record-setting results. Read on to find out how the juggernaut continues as ESD Alliance reports record revenue growth for Q4 2020.

Let’s start with some basic statistics. Revenue for EDA, IP and services grew 15.4 percent in Q4 2020 when compared to Q4 2019. That same growth comparison for Q3 2020 was 15 percent. Overall revenue increased by over $1 billion in 2020, which is a new milestone for the industry. This is only the fourth time since 2011 that year-over-year growth exceeded 15%. The four-quarter moving average, that compares the most recent four quarters to the prior four quarters, rose by 11.6%, which is the highest annual growth since 2011 and the second highest in the last 14 years. The companies tracked in the report employed 48,478 people in Q4 2020, a 6.7% increase over the Q4 2019 headcount of 45,416 and up 3% compared to Q3 2020. Wondering what happened to all that pandemic gloom and doom? Me, too. These results are in the rare air regarding positive achievement.

I was able to catch up with Wally Rhines to get some of the back story on all this good news. Wally is the executive sponsor of the SEMI Electronic Design Market Data report.  We started by remembering our prior discussion on the Q3 results. Those were really good, and Wally did confirm they’re now even better. We talked about what’s driving all this good news. The many new system companies who have realized the significant benefits that custom silicon delivers are certainly helping to raise the water level for all. Wally referred to the customization phase of Makimoto’s Wave, a characterization of innovation cycles by Tsugio Makimoto, former CEO of Hitachi Semiconductor. You can learn more about this phenomenon here.

The bottom line is that more custom design is being deployed to achieve the required PPA for next generation products, and that’s good news for EDA and IP. Here is a summary of revenue by application category for Q4 2020:

Architectures are getting more complex and chip/system-in-package designs are getting larger, which explains the dramatic growth of physical design & verification as well as semiconductor IP. Overall, Wally saw no reason for the current wave of innovation to slow down. I completely agree. As we’ve all endured a year with a lot of bad news, you can take comfort in knowing there is good news for EDA and IP and the world-changing innovation it drives. I would say Tsugio Makimoto got it right, so take comfort – the juggernaut continues as ESD Alliance reports record revenue growth for Q4 2020.