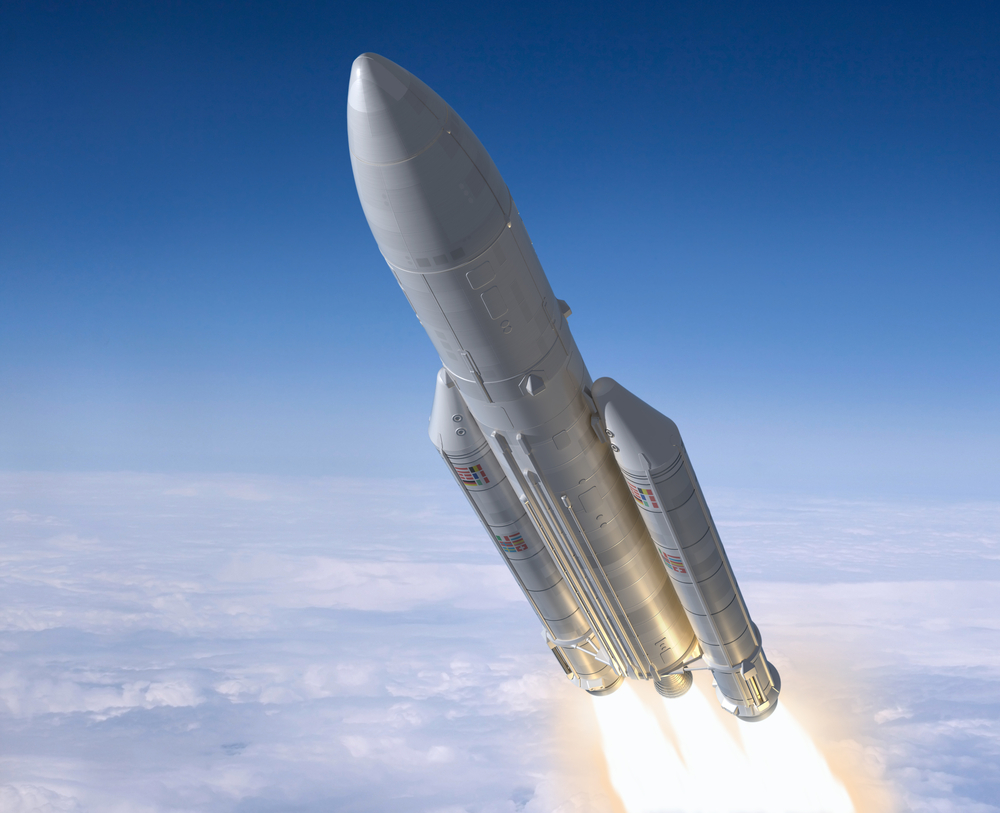 SemiWiki has covered the Q2, Q3 and Q4 ESD Alliance quarterly revenue reports previously. The Q2 2020 report suggested that EDA had COVID immunity. The Q3 2020 report inspired an Up and to the Right comment. The Q4 2020 report  demanded a Juggernaut label.  And now the Q1 2021 report posts yet more record-breaking growth. This is indeed very happy news.  I’ll share the details in a moment. As I dug into all the good news, I couldn’t help but wonder, “when will this end” or perhaps “will it ever end?” I had the opportunity to explore these questions with Dr. Walden Rhines, the executive sponsor for the SEMI Electronic Design Market Data report. Is EDA growth unstoppable?  As it turns out, maybe yes, maybe no. Makimoto’s Wave is part of the discussion, as is the changing landscape in China. More on that in a moment.

First, the good news. Electronic System Design (ESD) industry revenue increased 17% to $3,1571.7 million in Q1 2021 – the strongest first-quarter growth ever recorded. The four-quarter moving average, which compares the most recent four quarters to the prior four, rose 15%, the highest annual growth since 2011. The companies tracked in the report employed 49,024 people in Q1 2021, a 6.7% increase over the Q1 2020 headcount of 45,938 and up 1.1% compared to Q4 2020. I looked hard for some bad news but found none. Wally summed it up by saying, “All product categories significantly contributed, with double-digit growth in the CAE, IC physical design and verification, PCB, MCM, and semiconductor IP segments.”

With that discussion out of the way, I dug a bit deeper with Wally regarding the story behind the numbers. We discussed many data points and trends. What stood out for me were two. One suggests that EDA growth indeed may be unstoppable for the foreseeable future and another that suggests there is a potential impact brewing that could slow things down. Let’s look at both.

Wally has referred to this phenomenon many times in the past. The concept was first presented in 1991 by Dr. Tsugio Makimoto, the former CEO of Hitachi Semiconductors and former CTO of Sony. The model describes how the semiconductor market swings between specialization and standardization on roughly a ten-year cycle. The forces at play here can be summarized as follows:

When there is widespread standardization (same hardware):

These forces move the market toward customized hardware to address the shortcomings, and so we see a lot of different hardware. At some point, all this custom hardware creates another set of requirements:

And so, the cycle continues. Recent data suggests we should now be moving to an era of standardization. The observed facts are quite different, however. Custom hardware to fuel things like artificial intelligence and machine learning are very, very widespread. What does this mean for the future of semiconductors and EDA?

There is no way to conclusively predict the future but let me offer my point of view. The move from custom hardware to standard hardware is often catalyzed by stability in the software. In this case, custom hardware results in small incremental improvements and so standard hardware takes hold and software innovation leads the way. The question to ask is when will AI/ML software become stable, such that custom hardware no longer has a big impact? I would argue that event is over ten years away, maybe longer. We should remain in an era of custom hardware for some time. EDA growth could indeed be unstoppable.

No, not the famous movie from 1979. I got some very interesting data from my conversation with Wally that doesn’t appear in the press release. China’s consumption of EDA tools is huge and growing very, very rapidly. Q1 2020 vs. Q1 2021 growth is an astounding 99.3%. If you add IP consumption to the mix, year-over-year growth becomes 72%. Compare these growth numbers to other regions and they are a minimum of 2X larger, typically over 4X larger. Note the baseline these numbers are growing from is big. Similar in size to the largest reporting regions in the press release.

With these facts on the table, let’s add two more relevant bits of information:

1) China has a strong appetite to be self-sufficient. There are major investments underway in design and manufacturing infrastructure. Wally also shared that the total revenue for fabless chip companies in China was $58.5B in 2020. There is an ecosystem available there.

So what happens to all that EDA revenue if it begins to be sourced domestically in China?  Will it disappear from the SEMI Electronic Design Market Data report? Perhaps. EDA revenue growth may be slowing down a lot in the not-to-distant future in this case.

So, there are two points of view to consider. Is EDA growth unstoppable?   You decide.

2 Replies to “Is EDA Growth Unstoppable?”