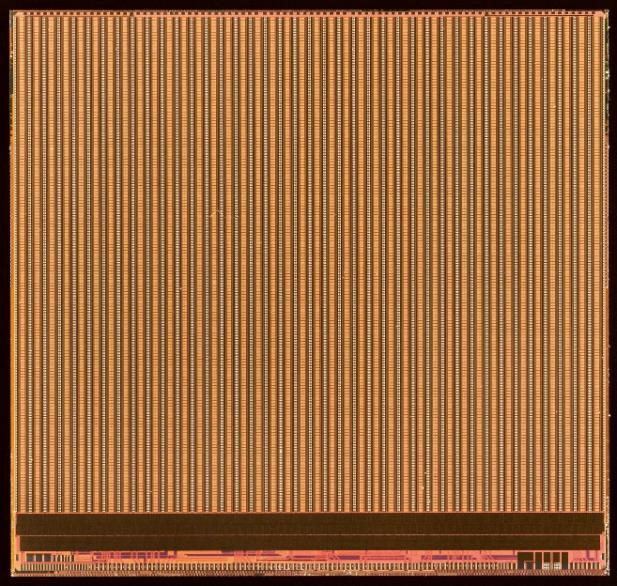 With the award of the Nobel prize for physics to Higgs (who used to work in the same building at Edinburgh as I did, reflected glory) and Englert yesterday, CERN has been in the news. ClioSoft has an interesting presentation given at CERN about designing a detector chips. The work was done two or three years ago, managed from Lawrence Berkeley National Laboratory (which is at the top of the hill above UC Berkeley). The talk was given by Maurice Garcia-Sciveres of LBNL.

One of the big challenges is that the design team was distributed, with designers at 5 different sites around the world. The collaboration platform for managing all the design data was ClioSoft. The golden repository was at LBNL and was automatically mirrored at all the other sites.

The features that they especially relied upon were: 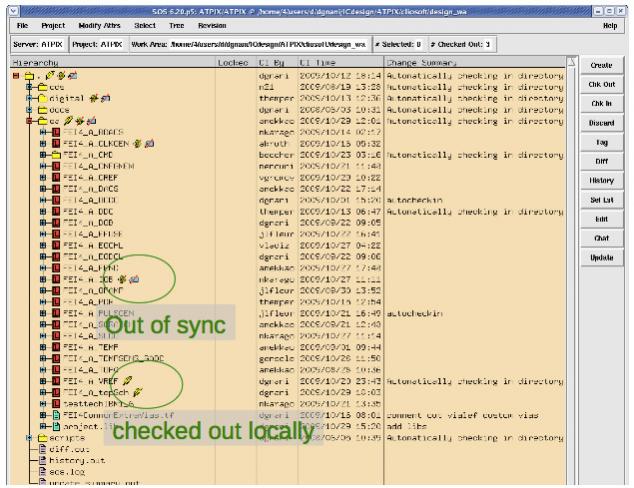 A large part of the talk is about the chip and the design methodology but there is an emphasis on how the design was organized to allow distributed collaboration and management of a large design. The team is the first to admit that they don’t have a secret recipe guaranteed to work for organizing a big geographically distributed design like this. But the design was successful and they point out all the things they did well (and not so well). Of course, any major project needs a disciplined approach to design data management.

ClioSoft’s hardware configuration management solutions are seamlessly integrated into the major schematic/layout environments: Cadence’s Virtuoso, Mentor’s Pyxis, Agilents ADS and both Synopsys Custom Designer and Synopsys Laker. Design data is automatically checked out from within these environments without requiring switching back and forth between the tool being used to get real work done and the design data management interface itself.

The slides for the talk are here (pdf of powerpoint).