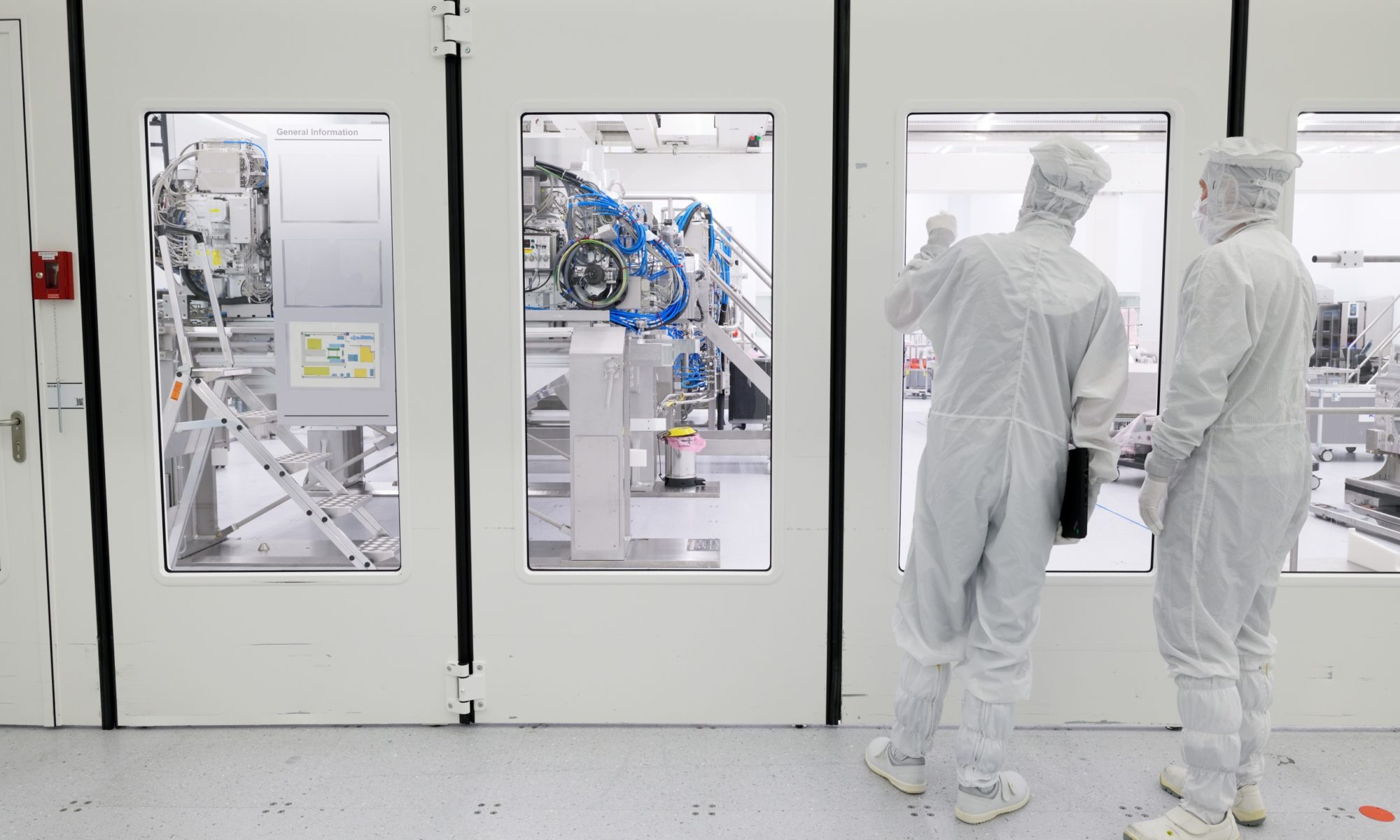 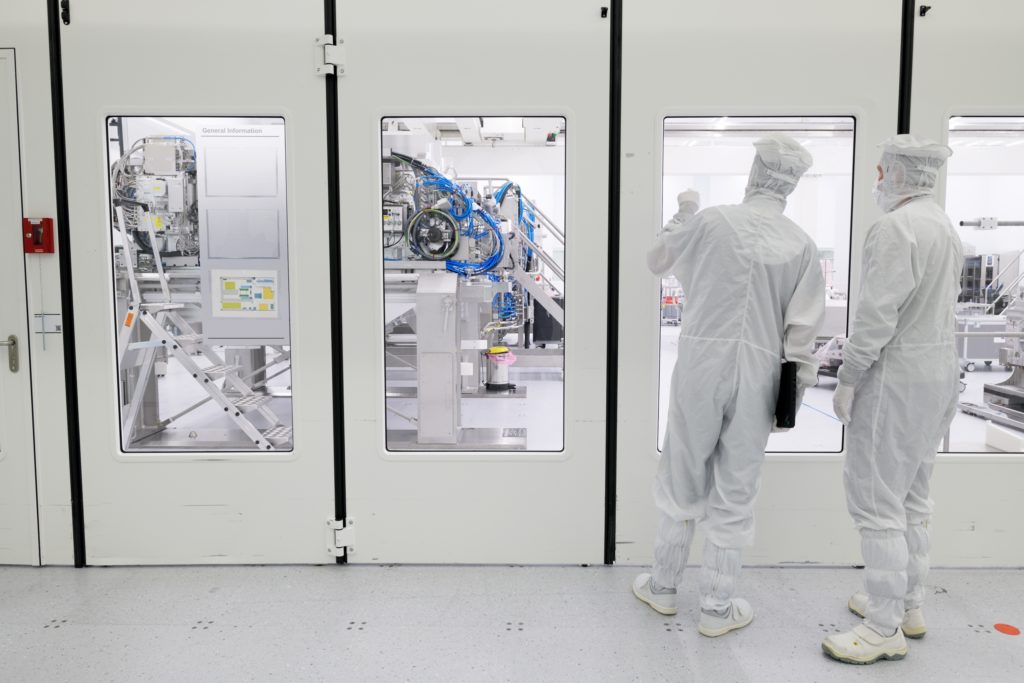 As expected, Covid impacts both shipments & supply chain, ignore the near term lumpiness…
ASML reported revenues of Euro 2.4B and EPS of Euro 0.93 per share, obviously well short of prior expectations set before Covid19.

The results were impacted by the loss of Euro 200M of DUV sales and Euro 500M of EUV sales due to issues primarily related to Covid19 related delays and interruptions. There were issues both with the supply chain to build tools as well as getting tools delivered. It seems the part in the middle, manufacturing, was spared significant impact.

In our view investors have to take a deep breath and ignore near term and quarterly results as large lumps of revenue will flow in and out of quarters while Covid19 issues still exist.

We are much better off focusing on order rates and yearly goals of tool shipments and ramping of new technology than counting revenue in a specific quarter.

Order intake was a very solid Euro 3B and the company maintains its goal of 35 EUV systems in 2020. High NA has not changed so we view the overall long term story as very much intact.

Business will remain lumpy given EUV pricing…
When tools cost over Euro 100M each, a couple of tools slipping in or out of a quarter can make things look exceedingly good or bad. As EUV becomes a bigger percentage of business over time this lumpiness will continue. This time the shifting of revenues was caused by a pandemic, next time it could be some other global or trade related event that was just as unseen as Covid19 was 3 months ago.

From a short term investor perspective we think it would be natural to take advantage of this variability by buying into light quarters and selling into inflated quarters.

Obviously, long term investors just have to sit back and focus on order intake, backlog, annual goals and shipments and technology progress.

It would be incorrect to assume that just because there is a long lead time and large backlog that ASML can manage tool delivery or build times during such global disturbances.

Taking prudent steps…
As we have heard from a number of other companies ASML is stopping share buy backs and more conservatively managing cash by slowing expenses and hires. This is nothing more than correct behavior and not an indication of expectations.

It would also be prudent at this time to use cash to help manage the supply chain with existing and new suppliers to maintain a flow of materials, which ASML is doing.

Q2 up 50%????
Even though the company is not giving “official” guidance they are softly guiding to sales recognition being up 50% in Q2 as systems get recognized and impacts of some delays get worked out.

Obviously, just as we would ignore Q1 weakness we would also ignore a 50% rise in Q2 as tools pushed out of Q1 into Q2.

If we look at 35 EUV systems in 2020, we still view that as a perfectly “doable” number and we should just pay attention to progress on that.

Supply chain is the biggest issue…
Of the things to be worried about is the supply chain. While ASML can manage its own manufacturing, supply of critical components from outside suppliers is less under control especially those parts that originate from all parts of the globe. Given the very specialized and advanced nature of the tools there are many components that are single sourced. Lenses are obviously the most critical example. Many components, such as lenses, have long lead times and “safety stock” which helps buffer near term disruptions but it is unclear how long the Covid impact will last and what permanent impact it could have on the supply chain. A longer term impact could use up the “safety stock” or WIP buffer

Long term demand not impacted…yet…
Second on our list of concerns is longer term demand. As we have pointed out in recent notes, we remain concerned about the demand for semiconductors in general and more specifically memory as the economic impact of Covid19 trickles down to consumer demand for electronics.

So far the company stated, and we agree, that customers have not canceled or pushed out orders as the lead times for tools are so long that no one wants to get out of line and risk future delays of a technology roadmap as litho tools are the critical gating item in increasing fab capacity or pushing Moore’s law forward.

Right now TSMC, Samsung and Intel remain in a race to move forward with Moore’s Law as quickly as possible. If anything this race has heated up as AMD is a bigger threat to Intel and Samsung wants to get business back from TSMC, while TSMC wants to maintain its lead.

Memory feels like its coming back but it is also most at risk to see orders slow of push out so we will try to keep a sharper eye on memory outlook. It would likely take a couple of quarters of Covid induced economic slow down to trickle down to chip makers, with memory fabs first to be impacted.

At this point we are in a bit of wait and see on future demand but in the mean time business remains solid and plans on track.