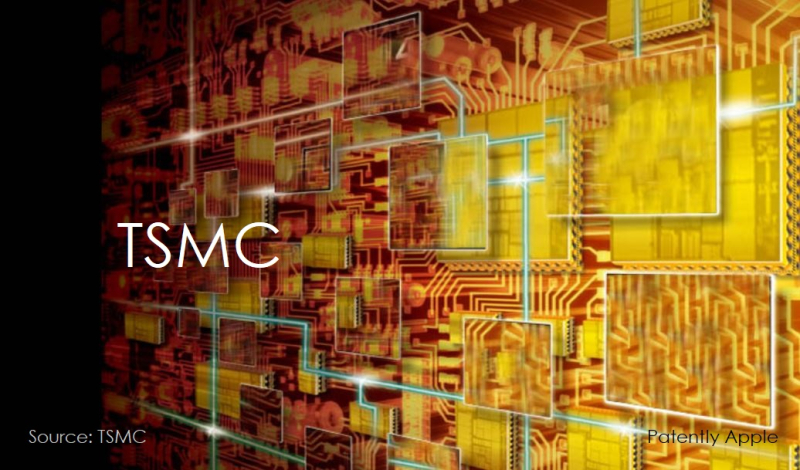 On May 15th TSMC “announced its intention to build and operate an advanced semiconductor fab in the United States with the mutual understanding and commitment to support from the U.S. federal government and the State of Arizona.”

The fab will run TSMC’s 5nm technology and have a capacity of 20,000 wafers per month (wpm). Construction is planned to start in 2021 and production is targeted for 2024. Total spending on the project including capital expenditure will be $12 billion dollars between 2021 and 2029.

This announcement is undoubtedly the result of intense pressure on TSMC by the US government and it is also coming out today that TSMC will stop taking orders from Huawei also under pressure from the US.

What does this fab announcement mean?

This announcement is in my opinion soft, “Intention to build”, “construction planned to start”, “production targeted”. The project is based on a “mutual understanding and commitment to support from the U.S. federal government and the State of Arizona”, What happens if Donald Trump is voted out in November or just changes his mind? I could easily see this project never materializing due to changes in the US political situation or lack of follow-through from TSMC who is likely not excited about it to begin with.

My company IC Knowledge LLC is the world leader of cost and price modeling of semiconductors and MEMS. I thought it would be interesting to use our Strategic Cost and Price Model to make some calculations around this fab.

TSMC operates four major 300mm manufacturing sites in Taiwan and one in China. The four sites in Taiwan are all GigagFab sites, Fab 12, Fab 14, Fab 15 and Fab 18 are each made up of 6 or 7 wafers fabs sharing central facility plants. This Gigafab approach is believed to reduce construction costs by about 25% versus building a single stand-alone fab. The china fab location is smaller with 2 fabs at one location but the fab was equipped with used equipment transferred from fabs in Taiwan because the fab is trailing edge. If TSMC really builds a single US fab running 20,000 wpm the resulting cost to produce a wafer will be roughly 1.3% higher than for a GigaFab location due to higher construction costs. I believe it is unlikely the site will be equipped with used equipment transferred from Taiwan. The cost to build and equip the fab for 20,000 wpm should be approximately $5.4 billion dollars.

Locating a fab in the US versus Taiwan will result in the fab incurring US labor and utility costs, this will add approximately 3.4% to the wafer manufacturing cost.

The capacity of the fab is also smaller than a “typical” fab at advanced nodes, the three 5nm fabs TSMC is operating or planning for Taiwan are all 30,000 wpm. A 20,000 wpm fab will have an approximately 3.8% increase in costs versus a 30,000 wpm fab under the same conditions.

In total, wafers produced at the TSMC Arizona fab will be approximately 7% more expensive to manufacturer than a wafer made in Fab 18 in Taiwan. This does not account for the impact of taxes that are likely to be higher in the US than in Taiwan.

In the announcement TSMC has said the total spending on the project between 2021 and 2029 would be $12 billion dollars. That leaves money for a future expansion or conversion to 3nm. That would be almost enough money to add a second 20,000 wpm fab running 3nm as one possible example.

In summary the “announced” fab would likely be TSMC’s highest cost production site. It will be interesting to see if the fab materializes.

29 Replies to “Cost Analysis of the Proposed TSMC US Fab”