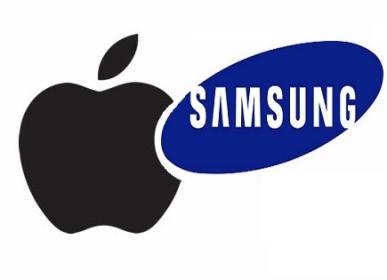 Apple grew by double digit numbers but was slightly off the numbers that analysts expected. But with a new iPhone expected later this quarter this is pretty typical. Apple is currently #2 with 17% of smartphones (but also with an outsized share of the revenues and profits). Remember, iPhone is bigger than all of Microsoft, amazingly, and twice as big as Google.

So Samsung and Apple make all the profits in the wireless market.

What about everyone else? HTC, missed its numbers very badly. RIM (Blackberry), still struggling with shrinking market share and its new operating system not out until January of next year which seems like an eternity from now. Nokia/Microsoft still not selling much although the new WP8 phones are expected late this quarter or early next. Huawei (who managed to be the cover story on this week’s Economist) seemed to do ok in China but nowhere else. LG is being crushed by Samsung pretty much, it seems.

I’m still unclear just how clever Google’s strategy is. Yes, they are doing everything they can to make sure nobody gets between them and the end user, experimentally putting fiber networks in Kansas city, bidding on wireless spectrum, giving away a wireless operating system for free, buying their own handset company. Then hoping to get everything back and more from AdWords, which is really the only Google business that makes real money. Also, apart from Samsung, all their other Android customers are struggling to make any money. 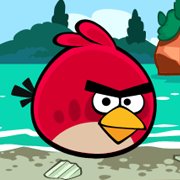 Apple also seems to have mindshare of App developers too. Security on Android seems to be much more of a problem. Apple is certainly open to criticism for some aspects of its AppStore acceptance process but it does seem to keep a lot of dubious stuff out. And App developers apparently make more money on iPhone than Android where people expect the Apps to have the same price as the operating system and be free. Even Rovio has to give Angry Birds away on Android but sells all except a few introductory levels on iPhone.

If Apple does release iPhone5 this quarter as expected then this quarter will see a big leap in iPhone sales since it is clear that at least some people are postponing iPhone sales for now. Unlike Apple’s strategy of just releasing one phone per year (Apple’s entire product line would fit on a large table), Samsung has an enormous line of phones. In addition to Android, they have Tizen which is their own Linux-based operating system jointly developed with Intel. Nokia were heavily involved in the project with their Meego operating system until Elop switched Nokia to all Microsoft Windows Phone. They even still have some Microsoft WP phones although it will be interesting to see if they continue to do so. 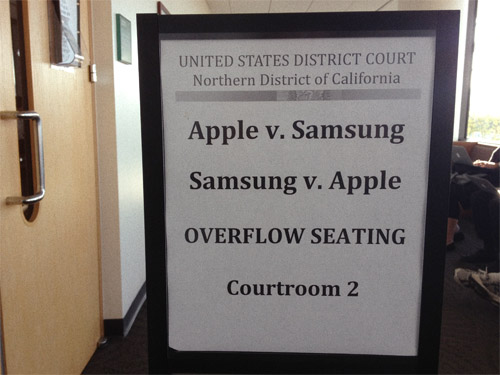 Samsung and Apple are clearly taking all the money and it is questionable how long anyone else will be able to survive. A good rule of thumb is that if you double your volume your costs go down by 20-30%. My guess: Samsung and Apple will pull away from everyone else. Huawei will do OK in China where it is partially protected. There will be a big bloodbath of everyone else. It reminds me of the endgame in the PC market. Remember Gateway, PackardBell, Compaq, IBM Thinkpad. The weak were eaten by the strong: HP, Acer and Lenovo.

And those Samsung Apple lawsuits? I don’t think they will change much other than making a bunch of lawyers rich. UPDATE: although you can watch Samsung spokesperson Stephan Jobes defend themselves here!

0 Replies to “Smartphones: Is It Game Over?”