Hello! The most important semiconductor company in the world reported earnings last night. It’s been something of a tradition to post Taiwan Semiconductor Company (TSMC) earnings posts not behind my paywall, and I think that I’m going to continue that to kickoff each earnings season.

Optimize RTL and Software with Fast Power Verification Results for Billion-Gate Designs
by Johannes Stahl on 07-28-2021 at 10:00 am
View Profile
View Forum Posts

In every chip, power is a progressive problem to be solved. Designers have long had to rely on a combination of experience and knowledge to tackle this dilemma, typically having to wait until after silicon availability to perform power analysis with realistic software workloads. However, this is too late in the game, as it becomes… Read More 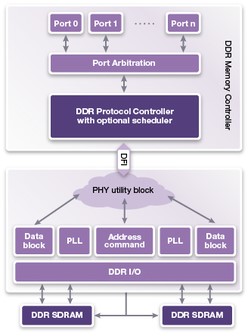 Both 5G and AI are taking the center stage… Read More

The rate of development in IoT is staggering. Not only are there millions of new devices entering the market every year, but there are numerous emerging technologies for wireless communications, especially those that focus on low power. Keeping track with all of the latest technologies can be difficult, even for industry professionals.… Read More

Customized PMICs with OTP in automotive and IoT
by Don Dingee on 08-24-2016 at 4:00 pm
View Profile
View Forum Posts