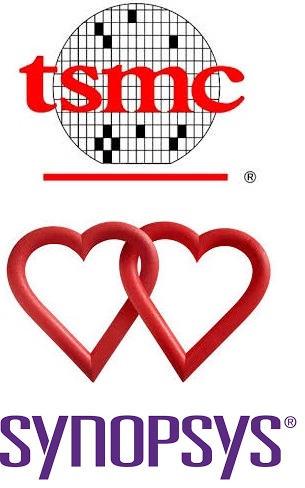 There are many “next big thing” possibilities these days in tech but mostly behind the scenes; few are front and center for us as consumers. That is until smart speakers started taking off, led by Amazon Echo/Dot and Google Home. The intriguing thing about this technology is our ability to control stuff without needing to type/tap/click… Read More 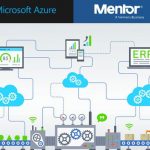