When it comes to security we’re all outraged at the manifest incompetence of whoever was most recently hacked, leaking personal account details for tens of millions of clients and everyone firmly believes that “they” ought to do better. Yet as a society there’s little evidence beyond our clickbait Pavlovian responses that we’… Read More 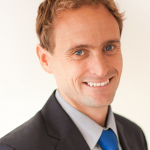 We all know (I hope) that security is important so we’re willing to invest time and money in this area but there are a couple of problems. First there’s no point in making your design secure if it’s not competitive and making it competitive is hard enough, so the great majority of resource and investment is going to go into that objective.… Read More

Hardware Roots of Trust (HRoTs) have become a popular mechanism to provide a foundational level of security in a cell-phone or IoT device or indeed any device that might appear to a hacker to be a juicy target. The concept is simple. In order to offer credible levels of security, any level in the stack has to be able to trust that levels… Read More 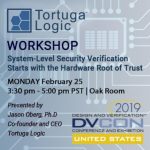 One of the semiconductor topics that keeps me up at night is security. We track security related topics on SemiWiki and while the results are encouraging, we still have a very long way to go. Over the last three years we have published 148 security related blogs that have garnered a little more than 400,000 views. Security touches … Read More 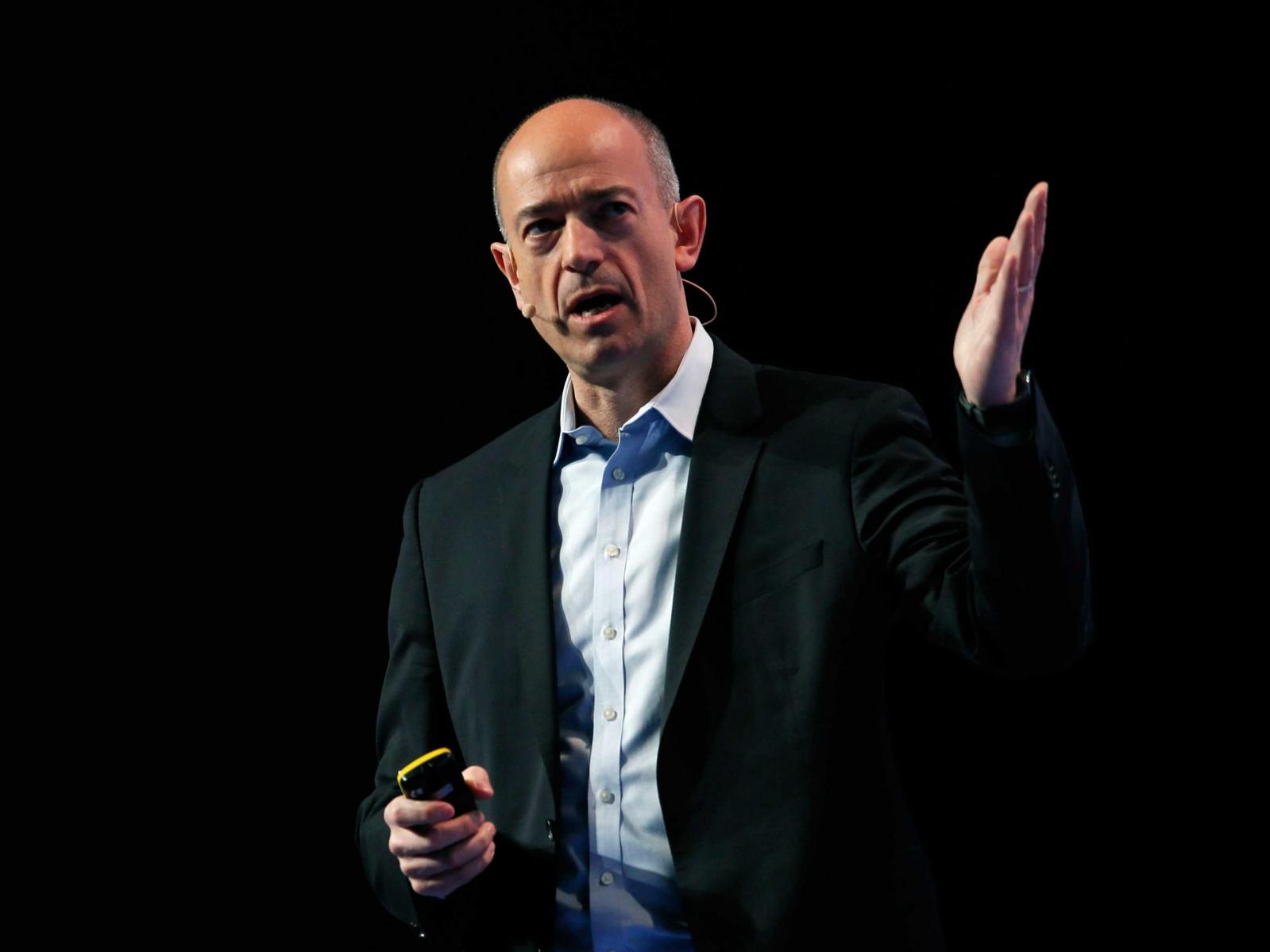 ARM TechCon is one of the most influential conferences in the semiconductor ecosystem without a doubt. This year ARM TechCon has moved from the Santa Clara Convention Center to the much larger convention center in San Jose. Last year the conference seemed to be busting at the seams so this move makes complete sense. A little less … Read More