Magillem is hosting a user group meeting on October 26th at The Pad in Sunnyvale. User Group meetings are always educational; this one should be especially so for a number of reasons, not least of which is the keynote topic: Expert Systems for Experts.

REGISTER HERE for the meeting in Sunnyvale on October 26[SUP]th[/SUP] from 10:00am… Read More 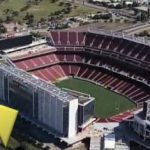 Transistor-Level IC Design is Alive and Thriving
by Daniel Payne on 11-26-2014 at 7:00 am
View Profile
View Forum Posts 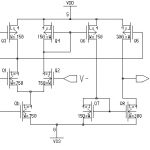 If you are a Mentor user, U2U, the Mentor User group is coming up on April 10th. This is an all day event at the DoubleTree. The event is free. Registration starts at 8am and the agenda itself starts at 9am. There is a reception from 5-6pm in the evening.

There are three keynotes. At 9am: Wally Rhines, CEO of Mentor. The Big Squeeze. For … Read More 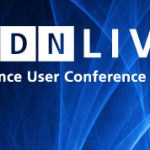 CDNLive is becoming a real worldwide event, starting in March in San Jose and ending in November in Tel Aviv, Israel.

The complete schedule is: 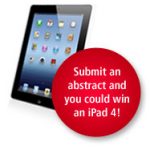 The Silicon Valley CDNLive, the Cadence user conference, will be on March 12-13th 2013 in Santa Clara. But the heart of CDNLive are customer presentations and the call for papers is now open. The deadline is December 4th (at 5pm PST for people who really like to come down to the wire). At this point only an abstract is required. 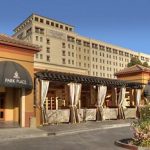 The Jasper User Group meeting has been announced. It will take place on November 12th and 13th. As last year, it will be at the Cypress Hotel at 10050 De Anza Boulevard in Cupertino. The user group meeting is free for qualified Jasper customers.

Topics to be covered are, of course, all things verification: 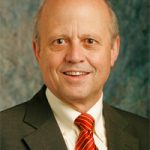 Mentor’s U2U user group meeting in Santa Clara is next week on April 12th at the Santa Clara Marriott. For those of you on the east coast the Waltham U2U is on May 16th, and for Europeans the Munich U2U will be on October 25th. Registration is open for both Santa Clara and Waltham, and there is a call for papers for Munich.

Don’t forget the SpringSoft Community Conferences next week in Austin on Tuesday and in San Jose on Thursday. There is no charge and you even get a free lunch (see “no such thing as…”).