LRCX weak miss results and guide Supply chain worse than expected and longer to fix
by Robert Maire on 04-23-2022 at 6:00 am
View Profile
View Forum Posts

-Lam missed on both top & bottom line due to supply chain
-Previous guide was “overly optimistic” about fixing issues
-Demand is great but doesn’t matter if you can’t serve it
-We remain concerned about ability to fix issues in near term.

A miss on numbers- supply issues will persist

We had warned in our May 10th note about the rare earth element risk.  It is one of the few remaining leverage points that China has left that has a potentially strong impact on the US much similar to the US’s impact on Huawei and perhaps even worse. Cutting the US off from rare earth elements is clearly worse than cutting Huawei
… Read More
Needham Growth Conference Notes 2019
by Robert Maire on 01-17-2019 at 12:00 pm
View Profile
View Forum Posts

For those who have been paying any attention to the semiconductor industry its no surprise that memory demand and therefore pricing is down from its peak earlier in the year. Its not getting better any time fast.

After several strong years of demand and pricing, which was followed by enormous CAPEX spending we are seeing the standard… Read More 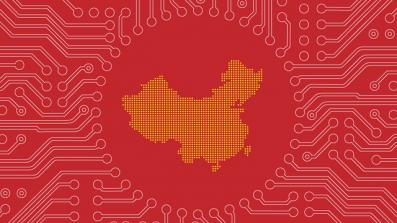