SmartDV Expands Its Design IP Portfolio with an Acquisition
by Mike Gianfagna on 12-29-2020 at 6:00 am
View Profile
View Forum Posts

Back in April, I posted a blog about SmartDV, The Quiet Giant in Verification IP and More. This is a story about the “more” part of that statement. Acquisition activity in the semiconductor sector has been quite brisk this year. A bright spot in what could otherwise be a sometimes-overwhelming series of bad news. Acquisition has … Read More

I am pleased to introduce Truechip to the SemiWiki community. Truechip is a leader in the IP Verification – Design and Verification solutions market, one of the fastest growing market segments we track. Truechip has been serving customers for more than 10​ years specialization in VIP integration, customization and SOC Verification.… Read More

The MIPI Alliance has been running hard since 2003 to stay on top of the changes in the mobile industry. MIPI now has 250 member companies and 12 active working groups, all focused on creating standards for connecting the building blocks in mobile systems. MIPI based interfaces are now used in cars, drones, IoT devices, and of course… Read More 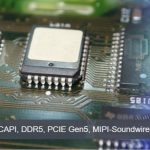 According with McKinsey, “analysts predict revenue growth for advanced driver assistance systems (ADAS) to be up to 29 percent, giving the segment one of the highest growth rates in the automotive and related industries.” Design cycle in automotive segment is much longer than in segments like mobile, PC or consumer. If you expect… Read More 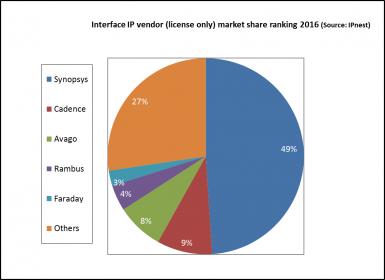