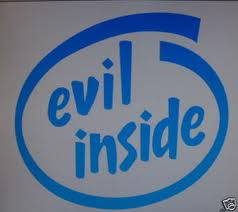 The whole issue for Qualcomm, based on Richard’s conversations with industry types, is that the company has started making its “MSM8960″ chip with Taiwan Semiconductor Manufacturing (TSM) only two to three quarters after TSM introduced its new “28-nanometer” chip-making technology. That’s faster than the five to six quarters Qualcomm waited for the last process technology, at 45 nanometers.

This is absolutely true. Qualcomm has not had the “wafer allocation” variable in past product launching equations thus the bumbling this time. I still question when CEO’s blame supplier shortages for missed quarterly expectations. Either way you slice it they screwed up. Let’s see what excuses the fabless semiconductor CEO’s use when 28nm capacity is no longer an issue. My favorite three are: