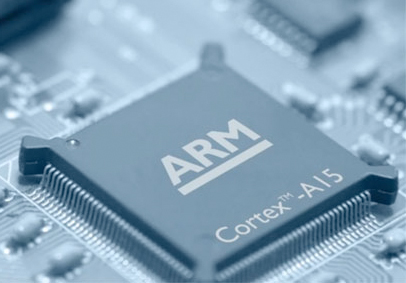 CPAK sounds like something politicians create to collect money, but in fact it is a Carbon Performance Analysis Kit. It consists of models, reference platform, initialization software (for bare metal CPAKs) or OS binary (for Linux and Android based CPAKs). They are (or will soon be) available for ARM Cortex A9, ARM Cortex A15 and ARM big.LITTLE (which is an A15 and an A7).

Designing a complex microprocessor-based system, especially a multi-core one, has two major challenges:

CPAKs primarily address the second problem: what clock-rate do I need to use? how many cores? is my cache big enough? does my bus fabric work as advertised? Since source code is included for all of the software provided with the CPAK, it can also get you up and running quickly from the software side too, eliminating the need to figure out how to initialize all the system components.

A CPAK saves weeks or months in time to market by providing an off-the-shelf reference platform complete with all the software to bring them up. So users can start analyzing, optimizing and verifying performance of ARM processor-interconnect-memory subsystems within minutes. The platforms can further be customized using the Carbon IP Exchange model portal.

A CPAK contains fully cycle-accurate models and so can be used for this sort of detailed performance analysis. Fast models, which are great for software development, only have rudimentary performance analysis and are not accurate enough for system architecture work.

Bare metal CPAKs are free of charge (you need to have Carbon SoC Designer Plus to be able to use it though). Other CPAKs have a one-time fee.

CPAKs will also work with Swap & Play. This means that you will be able to boot the operating system with a fast model (without it being accurate enough to do any detailed analysis) and then switch out the fast model for a cycle accurate model to analyze the performance of the system doing something more interesting than running its bootstrap.

Come and find out more at DAC. Carbon will be in the ARM Connected Community Pavilion, booth 802, and in their own booth 517.