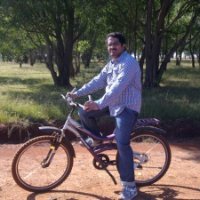 SystemVerilog as an assertion language improved and simplified with the 2012 version compared to the 2005 version. I recently viewed a webinar on SystemVerilog 2012 by consultant Srinivasan Venkataramanan, who works at CVC Pvt. Ltd. There’s been a steep learning-curve for assertions in the past, and hopefully you’ll feel more comfortable after reviewing this blog or watching the full 61 minute recorded webinar. The webinar is hosted at Aldec, although the material applies to any IC design or verification engineer using SystemVerilog 2012 with assertions.

Consider a clocked system with two signals, req and sig1:

The same conditions are shown below as a timing diagram:

Only the green waveform for sig1 is a valid response, because it meets all of the requirements.

In SVA 2005 syntax the assertion for these requirements takes 6 lines of code, with comments shown in red:

With SVA 2012 we can choose to write two assertions, one for each requirement instead of a single assertion:

The only missing assertion in SVA 2012 for this case study is to define, “prior to req de-assert and remain low until req is de-asserted”: 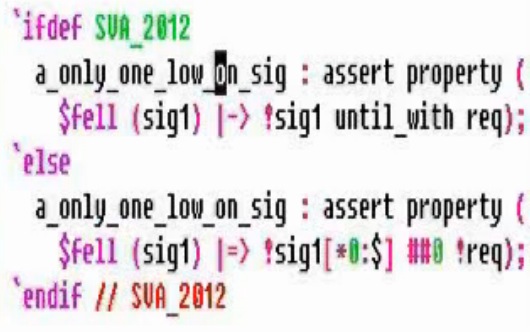 The top part of this code fragment is for simulators that support SVA 2012, while the bottom part is pre-2012 code syntax.

This approach in SVA 2012 is edge-wise, which is more intuitive after looking at the timing diagram.

A few new features in the language are listed below, then followed by some examples to better understand the usage.


In a simple protocol with Request, Busy and Ready signals the “until” operator is a very compact way to define the proper operation:

Timing Example for the non-overlapping until

To illustrate the concept of weak and strong sequences consider an example with three signals: start, a, b. I’m looking for start to go active, then signal a, finally two clocks of signal b. A weak sequence for this behavior is shown below and no error message is issued at the end of the simulation period: 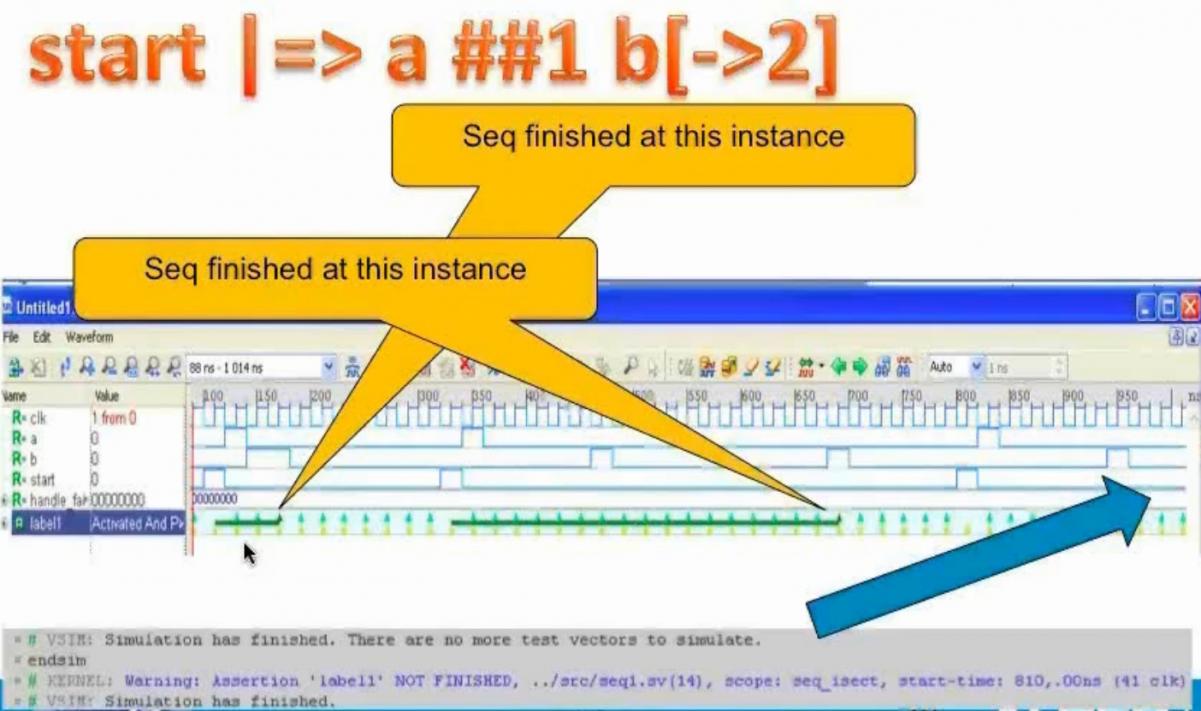 The same behavior as a strong sequence will issue an error at the end of the simulation because the signal b never has a second activation: 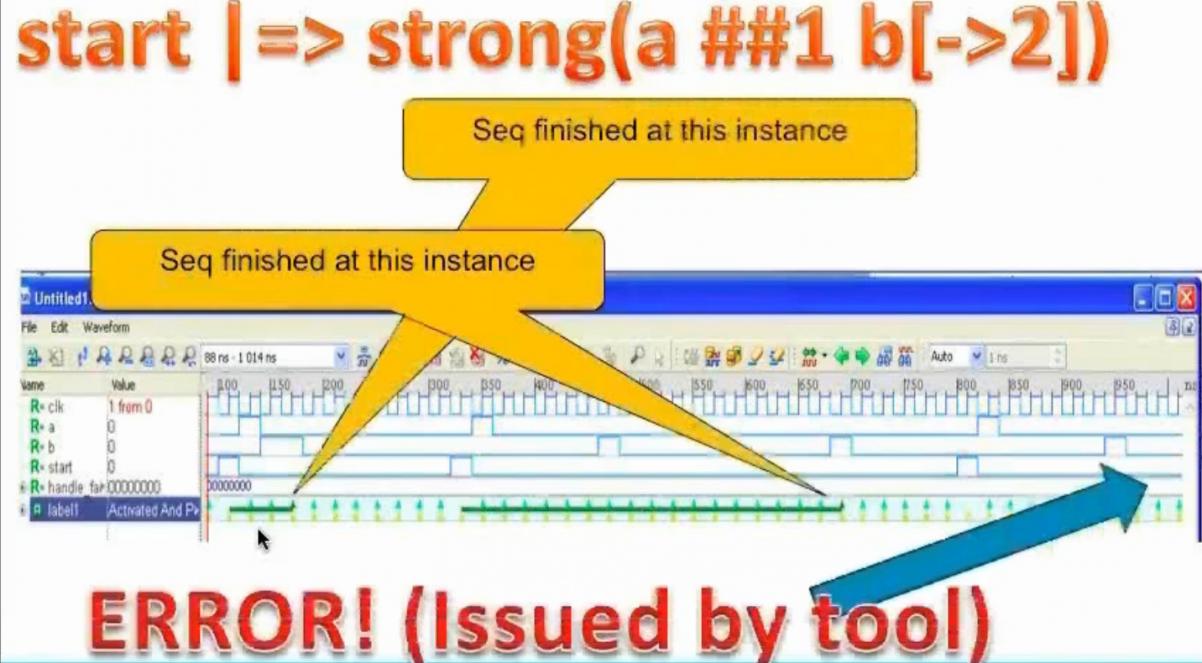 An ethernet block was introduced to showcase several assertion concepts: