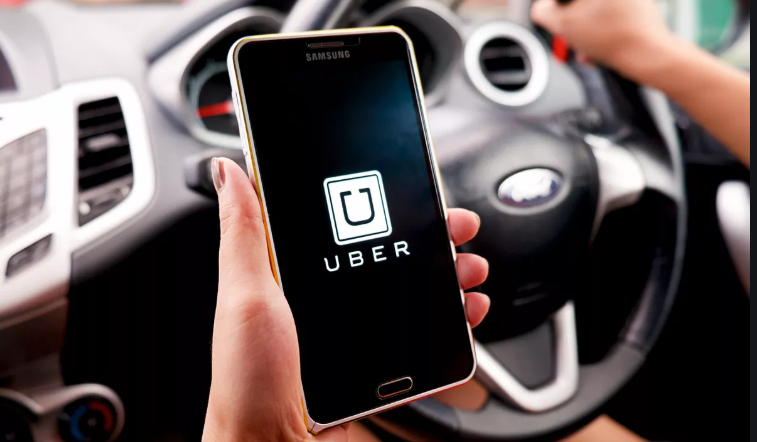 The time may have finally arrived to put app-based transportation options out of commission. The latest report of 3,000 rapes and sexual assaults committed on or by Uber drivers in 2018 highlights a serious and possibly growing shortcoming of gig-type ride-hailing and delivery services: the weakness of driver background checks and the ability of some non-approved drivers to log in as Uber drivers.

The warning signs have been flashing for several years with occasional headlines relating to particularly egregious incidents in far flung cities around the world. But London’s recent decision to not renew Uber’s license – due to 14,000 drives being given by uninsured drivers – specifically reflected on the ability of some Uber drivers to fake their identities when using the app.

Shortly before the London announcement, one of Uber’s commercial insurance providers, James River, dropped the company from its portfolio – with a lengthy explanation during its subsequent earnings call (after taking a hit to profitability). James River’s chief executive officer, Adam Abrams, attributed an extraordinary loss in JR’s latest quarter to Uber and various changes in Uber’s business model.

Abrams did not specify the nature or source of the lack of profitability from the Uber account, saying only that “the risk associated with this (changing) model shifted as the company expanded into new regions, added tens of thousands of drivers and evolved beyond just ride hailing.”

Abrams further noted additional complications from the passage, in California, of Assembly Bill 5, which James River believes will adversely “alter the claims profile for rideshare companies.”

Given the fact that one of the largest sources of operational cost for Uber and its competitors is insurance, one can expect some significant reappraisals ahead for these operators. The always tenuous app-based approach to ad hoc transportation has been simultaneously attractive for its low cost and nerve racking for its dependence on amateur drivers.

To be clear, the risks are serious and significant for both driver and passenger in this ad hoc approach to fulfilling transportation needs. Drivers are enticed by the opportunity to be their own boss and work when they want. Passengers glory in an app-based discounted taxi experience with no need for cash or credit card.

But I have yet to take a ride with Lyft or Uber without hearing half a dozen stories about past misunderstandings or disputes with argumentative or drunk passengers that inevitably involve the police, if all involved are fortunate. This is to say nothing of the male and female drivers getting propositioned by male and female passengers – I am sure the reverse occurs equally frequently.

Suffice to say it’s a hot mess. Suffice is to say I have never heard the same sketchy stories from professional taxi drivers. (I will try not to dwell on my Lyft driver in Las Vegas who showed me the two firearms he carries with him at all times.)

As it becomes increasingly clear to insurers, regulators, and passengers that ride hailing app drivers may not be who they are supposed to be according to the app (can hold true for passengers as well), pressure will grow for either greater regulation, a fundamental change in the business model, or outright sanctions. Cheap taxi rides sounds like a great time until someone gets hurt and it appears that thousands of people may have indeed been hurt.

7 Replies to “Put Uber out of Our Misery”