Register / Log In
Guests have limited access.
Join our community today!
You are currently viewing SemiWiki as a guest which gives you limited access to the site. To view blog comments and experience other SemiWiki features you must be a registered member. Registration is fast, simple, and absolutely free so please, join our community today!
Q4 Hiring remains strong Outlook for Q1 2019
by Mark Gilbert on 11-04-2018 at 6:00 am
View Profile
View Forum Posts 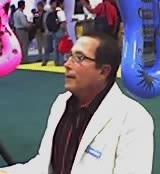 Things are going quite well in the Valley, ESPECIALLY if traffic is any indication. I still remember the BUST with the empty office buildings and light traffic, back in the early 2000’s…while I wish for traffic like that always, I certainly prefer the busy times, guess you cannot have it all. The more traffic, the more jobs; they invariably… Read More 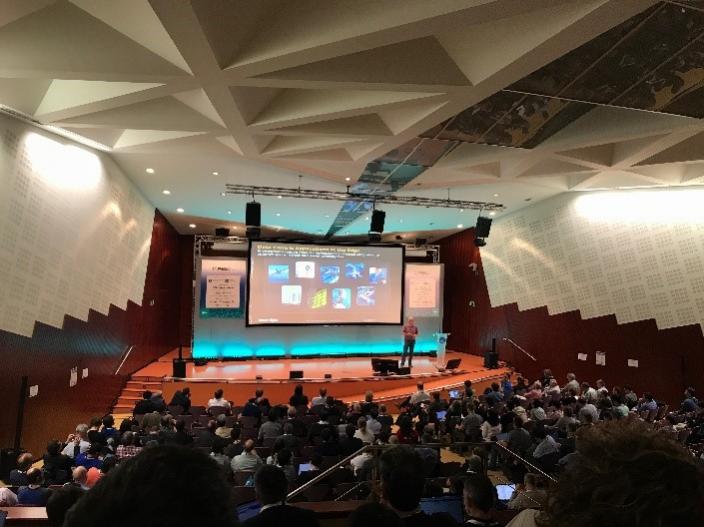 The 8[SUP]th[/SUP] RISC-V Workshop was held in Barcelona May 7-10 with 325 attendees from 150+ companies and was the biggest RISC-V event outside of Silicon Valley, demonstrating the momentum of the RISC-V Foundation and the growth of the ecosystem in Europe.… Read More

AI is quickly becoming the new killer app and everyone is piling on board as fast as they can. But there are multiple challenges for any would-be AI entrepreneur: 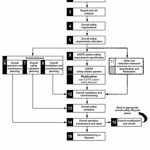 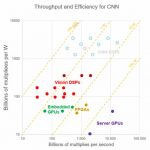 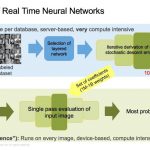 Probably the most interesting thing about Neural Networks is how they can be used for complex recognition tasks that we as people can easily perform but we might have a lot of trouble explaining how. One very good example of a problem that Neural Networks can tackle is determining when people are making a fake smile. Intuitively we… Read More

With growing size and complexity of SoC, the semiconductor community is realizing the growing pain of verification. The cost of SoC verification grows exponentially with design size. Moreover, there is no single methodology for verifying a SoC; multiple engines are used in different contexts through different verification… Read More