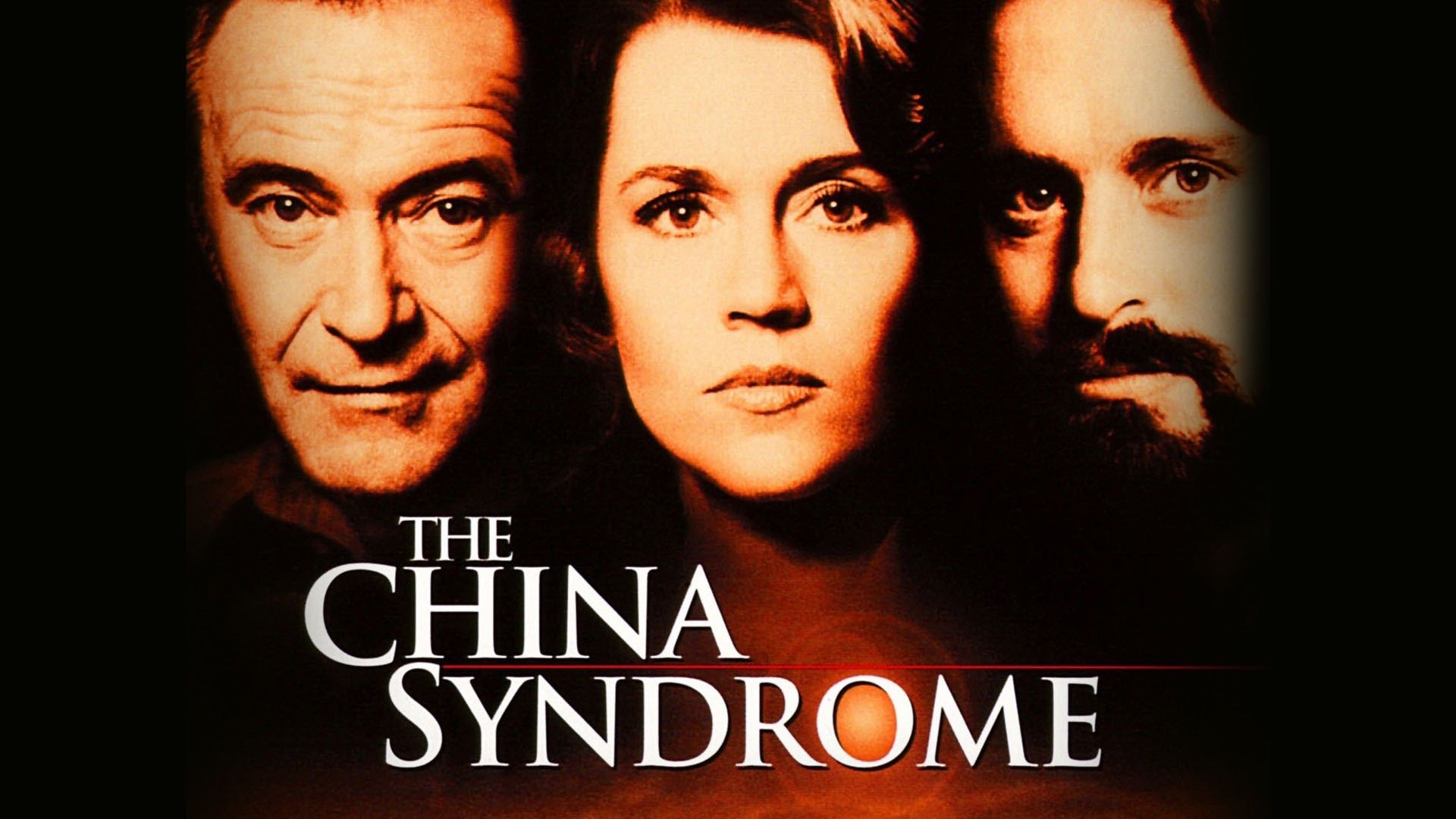 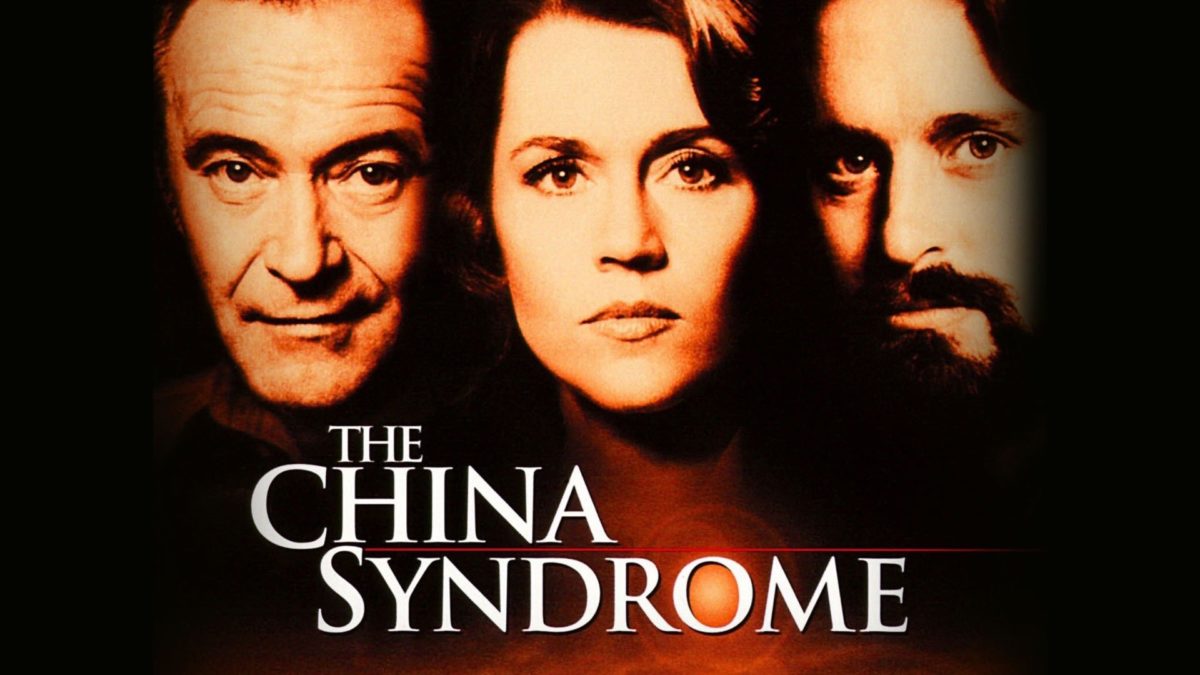 -Commerce Dept drops a 100 page nuke on the Semi industry
-Many words but not a lot of clarity on exact impact
-Implementation & interpretation will be key to quantify impact
-It’s all bad, just a question of how bad

China is the industry’s biggest customer

On the equipment side China produces very little equipment and imports the vast majority from the US, Japan, The Netherlands, Korea and other countries.
Restricting China’s access is a huge impact on the global market in both directions akin to an oil embargo but even worse.

It could be the US sending a message to China regarding Taiwan, that its not kidding and will take off the gloves to prove it.

Cutting China out of the semiconductor industry is a lot like cutting Russia out of the global economy.

What reaction does this provoke? An escalation or negotiation?

Much of China’s prosperity is linked to both doing business with the US as well as producing increasingly technical goods with advanced semiconductors and this could attack both.

Does China get pissed off and decide to encircle Taiwan? Does China back off and perhaps not support Russia as much? Does that even matter if the US is serious about crippling China’s effort in semiconductors.

In our view we don’t see the US backing away but the US could modulate how strictly it enforces potential restrictions depending upon China’s reaction.

Its open to implementation

The commerce department document issued on Friday is huge, 100 pages long. It says a lot but there is a lot more that it doesn’t say and it is unclear in many instances how to interpret what is said.

Back to the future

As we have pointed out many, many times in past notes, licensing of semiconductor technology is not new at all. We recall over 20 years ago when we worked on China’s SMIC IPO that China was restricted to N-2 in technology (staying two technology nodes behind) . Over time that restrict faded away but China remains roughly two or mores nodes behind just due to market forces and speed.

The US government is just putting into rules, what exists already in the market today and what existed in the past…this is far from the earthquake that investors and analysts imply that it is. However, the definitive announcement is what has made the difference in perception.

14NM is a very fuzzy line- its not a binary decision

Semiconductor equipment that can be used to make 14NM chips is a very broad definition….

It is unclear from the document how far and wide a net the commerce department will cast in covering both equipment and chips themselves.
In building a super computer its not just advanced CPU and GPUs that are needed but lots a generic glue that binds the whole system together.

The stock market hates uncertainty and we have a huge amount

Perhaps the main reason that the semiconductor stocks have cratered so badly is the amount of uncertainty caused by Friday’s release.

We simply don’t know and won’t know for quite a while how this will be implemented. Anyone who says they know the exact impact on the industry is lying. We can speculate as to the range of potential impact but that could range from little to no impact all the way to a virtual ban on doing any business at all with China in the semiconductor industry, and everything in between. Somewhere in between is obviously the right guess.

We just won’t know, and neither will the companies know until licenses are either approved or denied, so its going to take months to get a handle on the actual impact. The only thing we know is that it will be negative but not how negative.

Meanwhile, while we are in the throes of uncertainty the stocks will behave badly as we have already seen.

We have been both writing about and publicly speaking about the US versus China in the semiconductor industry for 7-8 years now, longer than anyone we know of and writing more about it. We were perhaps a little ahead of reality buts its not like this issue has sprung up out of nowhere. Sooner or later the US had to do something or watch China eat its lunch in yet another critical industry, with semiconductors perhaps being the most critical industry of all given the defense and intelligence aspects

This does not force China’s hand on Taiwan

As we have said before, we are sure that China well understands that taking Taiwan by force would result in the decimation of semiconductor capacity there and would be a very hollow victory. China has no choice but to peacefully embrace Taiwan. If not , the fabs would stop working in a few weeks due to lack of critical support from foreign equipment vendors, that is assuming that the fabs were captured undamaged and satchel charges of C4 were not left behind under $150M litho tools.

So we don’t see this new rule making pushing any agenda on Taiwan. The status quo still exists

We have been clearly negative on the group for the past over 9 months and have sited China as an additional risk on top of the general economic risk. All the risk factors are far from over. We have not bottomed in the economy or the semiconductor cycle. The semiconductor down cycle just started a few months ago. We won’t know the impact of this new China department fo commerce policy for several months and quarters reporting.

The only assumption we can make is negative.

As we have also said before, we would avoid value traps…. the stock is down XX% and too cheap to ignore or similar refrains.

We have no visibility on a turn and certainly no turn in fortunes in what’s left of 2022. 2023 certainly looks like a significantly down year versus 2022, but we don’t yet have a handle on how far down.

Part of the issue remains that the semiconductor industry has been so strong for so long that it may take time for investors to adjust to something other than just a blip of bad news….this is clearly more than a blip…..

The Semiconductor Cycle Snowballs Down the Food Chain – Gravitational Cognizance