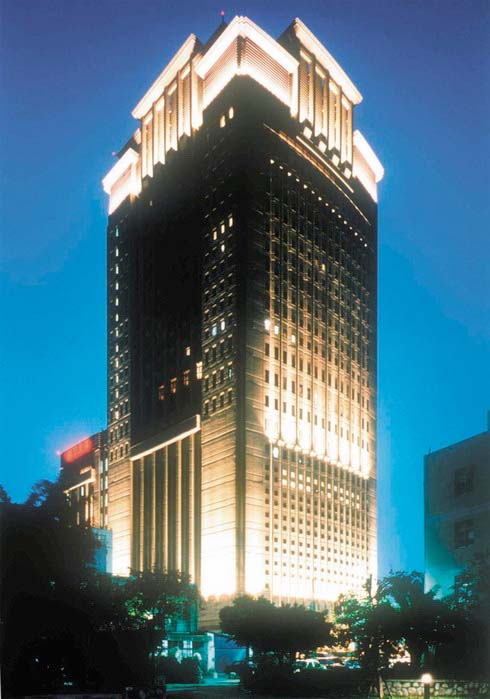 Also slipped in there is SNUG Singapore on August 17th. Details (English) here. 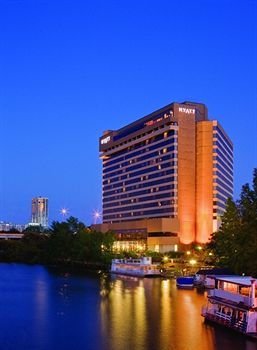 Then in September, the East Coast of North America has its turn: