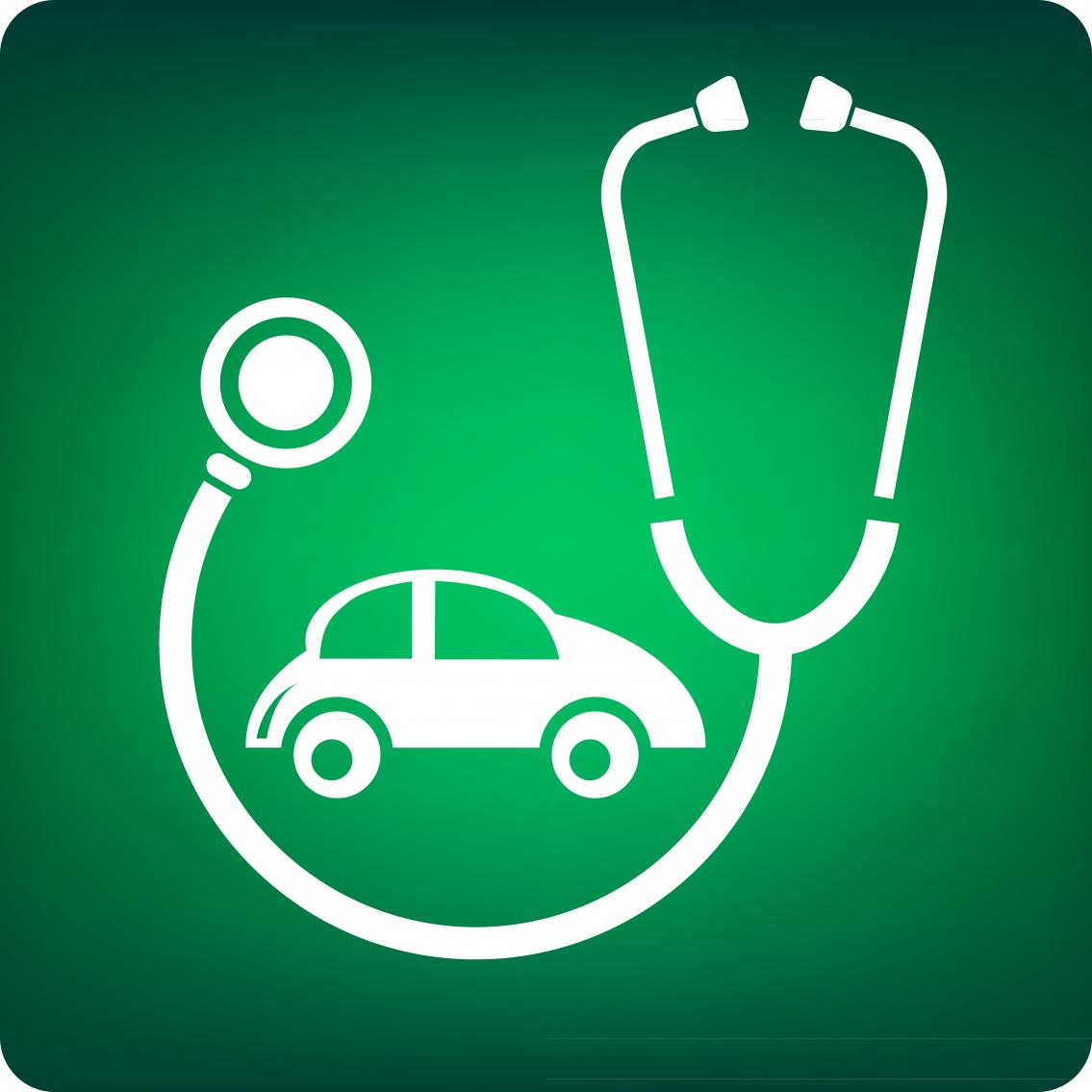 are. Increasingly safety-conscious readings of the ISO26262 standard now encourage that safety-critical electronics (anti-lock braking control for example) automatically self-test, not just at power-on but repeatedly as the car is in operation. Any reliability failure will be used to trigger a driver warning that a critical system may be performing below expectations and therefore the car must be taken in for service as soon as possible. We in contrast tend to monitor our health reactively only after something has gone wrong. Ah well – perhaps someday we will be as wise as our cars.

The Cadence Encounter Test family goes a long way to addressing these needs for cars and other safety-critical systems. Good health starts with being born healthy so the auto industry requires a very high standard for DPM (defects per million) in shipped silicon. Cadence has a strong solution in which test is integrated during Genus synthesis: scan of course and scan compression but also LBIST, MBIST and IEEE1500 wrapping to simplify core testing and isolate analog components in test.

In big digital companies, test is a domain staffed by a team of specialists skilled in all the arcane arts of scan, BIST and more. Automotive electronics development teams aren’t so lucky. Historically their content has leaned much more to big A, little D with minimal understanding of requirements for advanced DFT. As the digital content in auto electronics has exploded, their need for ease-of-use in insertion and optimization of test becomes more than a nice-to-have. The Cadence test solution is attracting an enthusiastic following because users are commenting that it is the most push-button flow they have seen. This also becomes incredibly important for non-experts to manage constrained test solutions: minimum number of test pins (even as low as one test pin), low DPM area, small pattern counts and more. All ho-hum to those big digital test teams but critical to these automotive teams feeling their way into DFT in a market setting ultra-high standards.

This handles the healthy neonate checks, but what about post-silicon self-test, the ongoing wellness checks? As I mentioned earlier, power-on self-test is already a requirement for critical systems, but the ISO standard also encourages diagnostic coverage requirements which repeatedly test as the car is being driven. This means that periodically your ABS controller goes off-line to check if it’s OK. That creates an interesting constraint – you’re happy that it’s checking itself frequently but you really don’t want it staying off-line for very long. Which in turn means that LBIST checking must be both high coverage and run very quickly.

Cadence Encounter Test addresses both of these problems. Since LBIST testing is based on random patterns, it is sensitive to random-resistant faults such as the output of a wide comparator which has a low probability of being triggered by random vectors. The software uses Random-Resistant Fault Analysis to correct for these cases, also Deterministic Fault Analysis which finds and corrects for generally hard-to-detect faults (those hard to detect even with directed tests). Both of these are used to drive insertion of test points which both improve coverage and reduce test time – as much as 50% reduced as reported by one Cadence customer. Your ABS controller can spend less time in introspection, which, all things considered, is probably better for your health.

Cadence is also increasing support for in-system test through their MBIST solution by allowing customers to add their own algorithms to test for new failure modes they may have discovered. I really like where Cadence is headed with this and their LBIST work. I have commented before that an important way for EDA to break out of its doldrums is to add value post-silicon. Encounter Test is breaking that trail and I hope other EDA domains will follow.

You can read more about the complete Cadence Encounter Test solution HERE.