DAC is less than a month away, June 6-8th for the tradeshow, longer depending on what other events you might also be attending. Apache is in booth 2448 (marked in red on the DAC floorplan map.

Many of the presentations at the Apache booth will be customers (such as ARM, Xilinx, ST Ericsson, GlobalFoundries and TSMC) discussing various… Read More 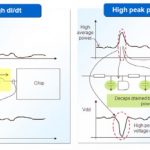 Power has become the strongest driver of semiconductor design today, more important than area, more important than timing. Whether the device is handheld, like a wireless phone, or tethered, like a router, complex power and energy requirements must be met. Shrinking geometries continue to impose new challenges as power management… Read More 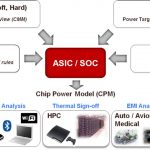 I can still remember the time, back in the mid-1980s, when I was at VLSI and we first discovered that we were going to have to worry about package pin inductance. Up until then we had been able to get away with a very simplistic model of the world since the clock rates weren’t high enough to need to worry about the package and PCB as… Read More 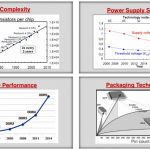