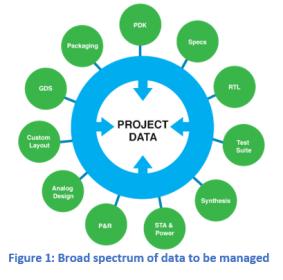 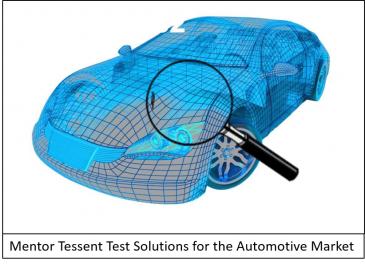 The automotive industry continues push the limits on how “smart” we can make our vehicles and from that, it follows as to how smart we can make the electronics in the vehicles. When I think of smart cars (and smart automotive ICs) I typically think of things like advanced driver-assistance systems (ADAS) that use AI and neural networks… Read More 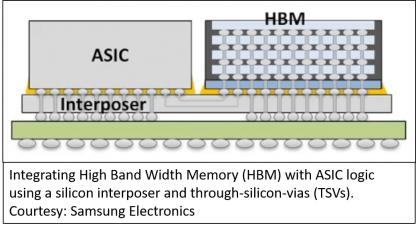 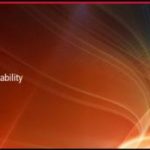 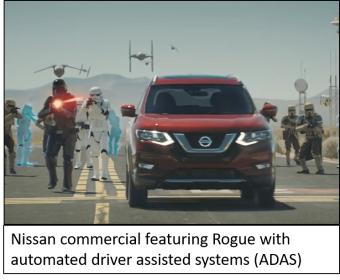 Have you notice how smart your automobile is getting? Watching the first round of NFL playoffs I lost count on the number of TV commercials showing cars weaving through tight construction zones (and Star Wars figures), big trucks parking in incredibly tight spaces, cars avoiding rear-end collisions and pedestrians, and even … Read More 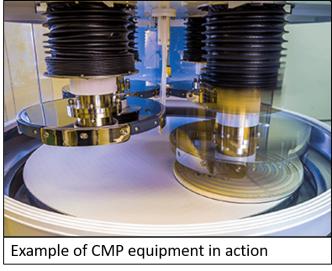 I recently read a new white paper release by Mentor, a Siemens Business, that delved into the intricacies of Chemical Mechanical Polishing (CMP) and I got a sense of Déjà vu. My professional career in the IC industry started at Texas instruments and the white paper made me think of a conversation I had with one of my colleagues over … Read More 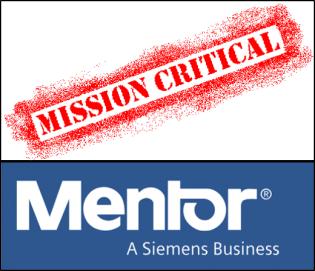 With the advent of the Internet-of-Things (IoT), Industry 4.0, Cognitive Computing, and autonomous vehicles and robots we are seeing an unprecedented number of systems-on-a-chip (SoCs) going into mission-critical applications. To accomplish the complexity of these applications, SoCs are being manufactured in leading-edge… Read More 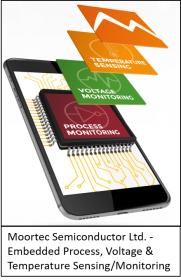 In a former life I was the GM of a business where we built specialized structures used for semiconductor process bring-up, characterization and monitoring. These monitoring structures were placed in wafer scribe-lines and were used to monitor key parameters during wafer processing. The structures provided feedback to automated… Read More