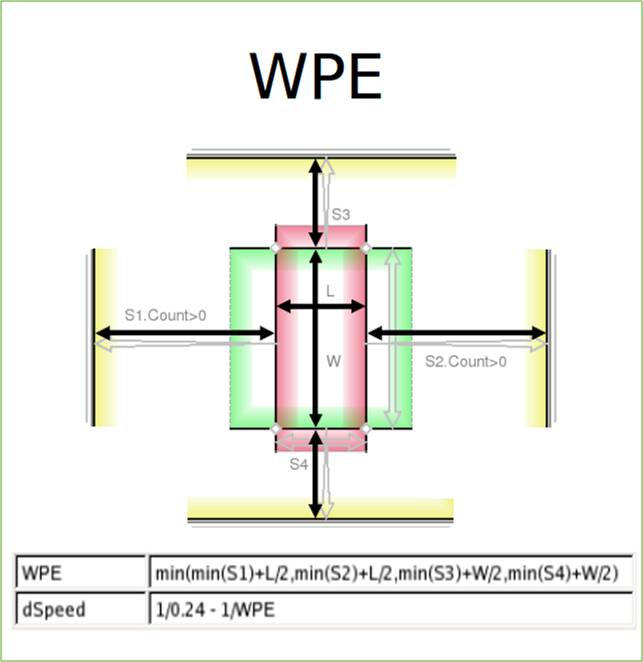 In advanced process technologies, electrical and timing problems due to variability can become a big issue. Due to various processing effects, a circuit performance (both speed and power) is dependent on specific layout attributes and can vary a lot from instance to instance. The accumulated effects can be severe to the point that it may cause the circuit to fail.

In this blog I will demonstrate how iDRM is used very effectively to measure and analyze millions or even billions of layout instances and determine possible impact on performance. We will focus on two layout dependent effects that affect transistor performance:

There are various situations where such analysis is needed. The context can be one where a legacy design or IP is being integrated or reused by another group, or when a design is sent to be fabricated by a different foundry than the one originally designed for.

The approach we take is to gather general statistics on the above variation effects for every device in the layout and then analyze the value distribution. We want to check if there are any significant outliers from the regular expected data, and also look for general shifts in the distribution that can make the overall average faster or slower than expected.
The specific WPE and stress effects described here apply mostly to the 28nm and 40nm nodes. A similar approach can be used for variability checks in fin-FET designs, for example due to the impact of certain layer density variations.

Defining what to look for using iDRM
Using iDRM, we define two patterns that will be used to gather statistics from a physical design.
[LIST=1]