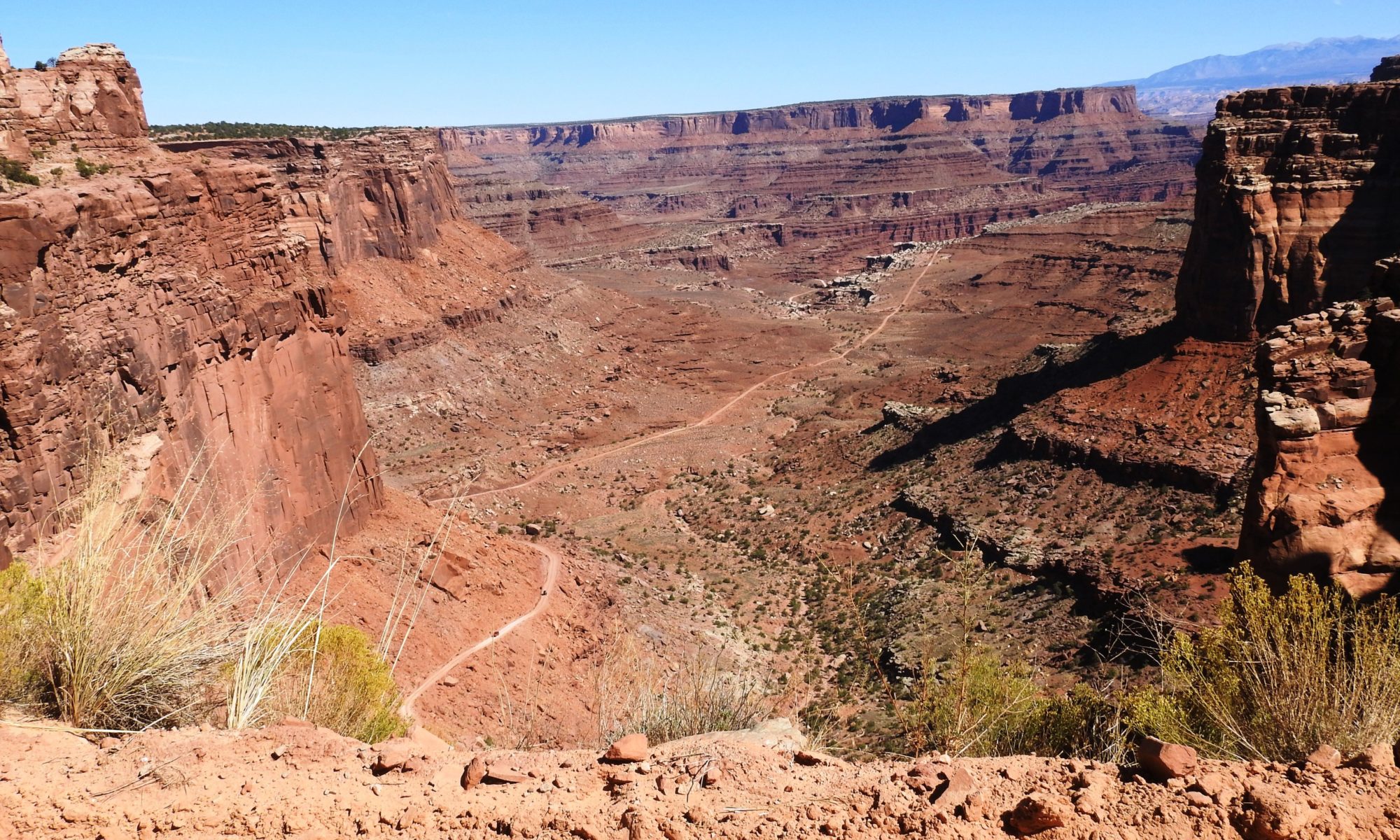 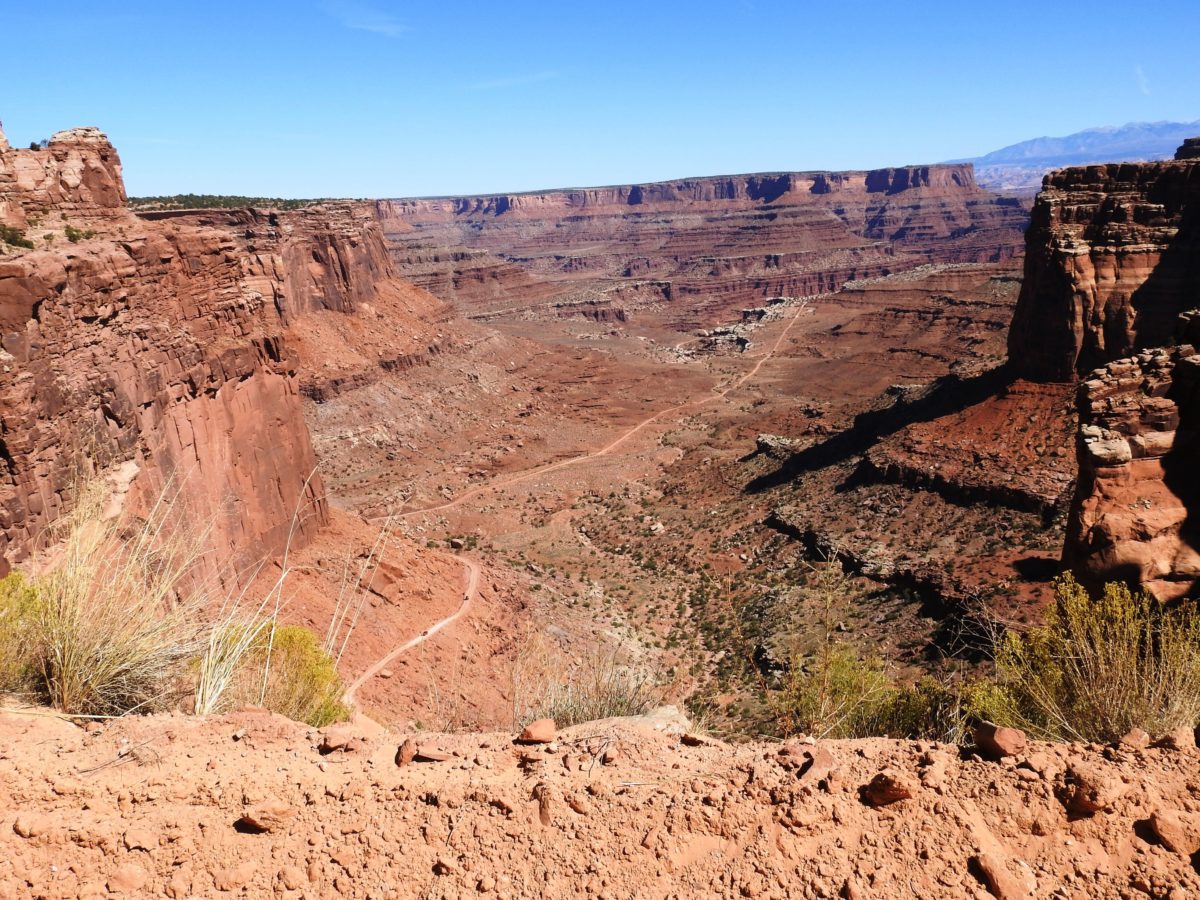 -Chip cycle will come down. Only question is landing impact
-What does cyclical end do to re-shoring & build out plans?
-Is it less demand, excess supply or both? Does it matter?
-CHIP Act rescue efforts get desperate switching to threats

Any landing you can walk away from is a good one

For those of us who have been in the semiconductor industry long enough to live through multiple cycles, we know an end to a cycle is inevitable, the main question is how bad the down cycle is?

In the bad old days, down cycles were a disaster where most in the industry lost money and reduced staff and tried to ride it out.

More recently, down cycles have been more like benign pauses in an otherwise constant up cycle. Increasing and widening demand for chips has been cushioning short periods of excess supply and reduced demand.

In addition, the industry, primarily on the memory side, has been more rational and incremental in its capex spending and expansion plans which has moderated past over supply cycles.

Why is this cycle different from all other cycles?

1) We are coming off a cycle in which the lack of semiconductors did serious damage to other industries and got people’s attention. Previous chip cycles came and went and no one outside the industry was aware, let alone cared about the semiconductor industry – We got noticed in a negative way.

2) Everyone woke up to the realization of the concentration of production that is Taiwan and TSMC. It’s one of those things that just creeps up on you until its there and then its a big surprise. Customers finally got the memo that there is a giant single point of failure in a high failure risk geopolitical area. No one realized that the entire tech industry and a huge chunk of the global economy was based on an embattled island that most of the world doesn’t even recognize.

3) The supply chain became a major issue. Covid showed how both interconnected and vulnerable the global chip supply chain is. Having chips transit through 10 countries on their way to end users is no longer acceptable. People now care where their chips come from. Everybody now wants their own , independent chip fabs. Not because we need the capacity but because we need independence from the global supply chain. We want to keep things within out borders or at least minimize the exposure of the chain.

4) China got serious on being a player in semiconductors. China realized that it needs to become dominant in semiconductors to beat the US, not only economically but militarily and in intelligence related assets. China became the biggest CAPEX spender and fastest most aggressive semiconductor grower, not driven by economics but by global dominance aspirations which trumps and upsets rational economic drivers.

These four major differences will impact how the industry reacts as well the depth and length of any cycle. All four factors will likely cause the industry to spend much, much more on capex and building out new facilities than it really needs to just satisfy normal demand.

This is compared to more “normal” previous cycles where all the industry was trying to do was balance global supply and global demand.

Demand for semiconductors has never been better or more widespread. Chips are in absolutely everything become as pervasive as the air we breath. Demand and new applications seems to grow by the day.

The problem is that macro economic issues, such as inflation and geopolitical issues like Ukraine seem likely to significantly slow the overall economy to the point where even semiconductors and tech in general slows from their torrid pace.

Aside from inflation fears we also have the potential of artificial restrictions specifically on the semiconductor industry like cutting Russia and China off from chip purchases that will artificially curb demand.

Is it weak demand or excess capacity or both that turns the cycle? It doesn’t matter

Like many other industries its not just supply and not just demand that make for health but rather the balance between the two. An imbalance in either direction is no good in the long run. Obviously its even worse when both are going in the wrong direction, increasing excess supply coupled with demand falling. Although we are not quite in the “double whammy” mode quite yet we see vectors pointing in the wrong direction.

Most all previous semiconductor cycles seem to be going along just fine until they aren’t. The surest sign seem to be inexperienced analysts and company management saying that the industry is no longer cyclical, run for the doors!

Just a few short years ago Samsung put the brakes on and virtually halted all CAPEX spend for a few quarters seemingly out of the blue. Semiconductor makers have become relatively fast at reacting to perceived changes. Intel spoke about years of short supply of chips until recently when it appeared to warn on demand. That was clearly a shock. The industry turns on the proverbial dime.

It seems quite clear that the CHIPS Act has now gone into desperation mode. You know that’s the case when everyone changes from what great benefits the Act will have to what a disaster things will be without it. Intel is threatening to cancel its groundbreaking in Ohio if the CHIPS Act doesn’t pass.

US Commerce Secretary, Gina Raimondo said that a $5B Texas wafer fab, that will employ over 1000 people won’t happen if the CHIPS Act doesn’t pass.

The Semiconductor Industry Association has also ramped up recent efforts to get the CHIPS Act passed.

Not everyone is on board with the CHIPS Act. Legislators seem to be raising more questions. The highly respected and regarded Robert Reich, who is bi-partisan and worked for Presidents Ford, Carter, Clinton and Obama has written a scathing rebuke of CHIPS for America as “corporate welfare”

The problem we see is time is running out. We are a month away from summer congressional recess and after that we get into full blown election mode during which nothing of substance will get done.

January 6th has sucked most of the oxygen out of the room, including away from Ukraine and even inflation. Chips are so far down the list they are forgotten about. It would be a Hail Mary if the CHIPS Act gets passed at this point

Obviously the potential end of the cycle and reduced demand coupled with potentially excess supply is not a good thing.

The CHIPS Act which was likely more important for its investment tax credit than the paltry $10B a year in pork barrel aid doesn’t help matters and hurts the US specifically.

In terms of chip makers, we think TSMC remains the best positioned overall and in command of the entire industry. The second and third tier chip makers will suffer the most and have the most risk.

TSMC has the margin and ability to set pricing in the market such that its factories remain full while smaller less capable competitors who live under TSMC’s price umbrella will see their utilization fall and impact their earnings. Global Foundries that could only get to break even and profitability during the biggest chip shortage and associated demand is likely most at risk if demand weakens as customers go back to TSMC where they came from.

SMIC likely continues to do well even though they are second tier they have a captive audience in China.

Apple, Qualcomm, Broadcom, Nvidia, AMD and Intel will still depend on TSMC.
We think there could be significant downside potential on the memory side as memory tends to be a bit more consumer related.

We could see significant impact at both Samsung and Micron and have already heard about memory weakness in H2 2022.

The lack of the CHIPS Act could disadvantage US companies and projects and generally will weaken the US competitive positioning.

Its unclear if the CHIPS Act could be brought back to life after the fall election before the end of the year if it doesn’t get passed in the next 4 weeks. Its more likely that it will either go away entirely or get pushed deep into next year especially especially if there is a change in control of the legislative branch which will have bigger priorities.

Overall there seems to be a lot more near term downside than upside risk. The longer term certainly remains great but things could get even choppier in the next few quarters.