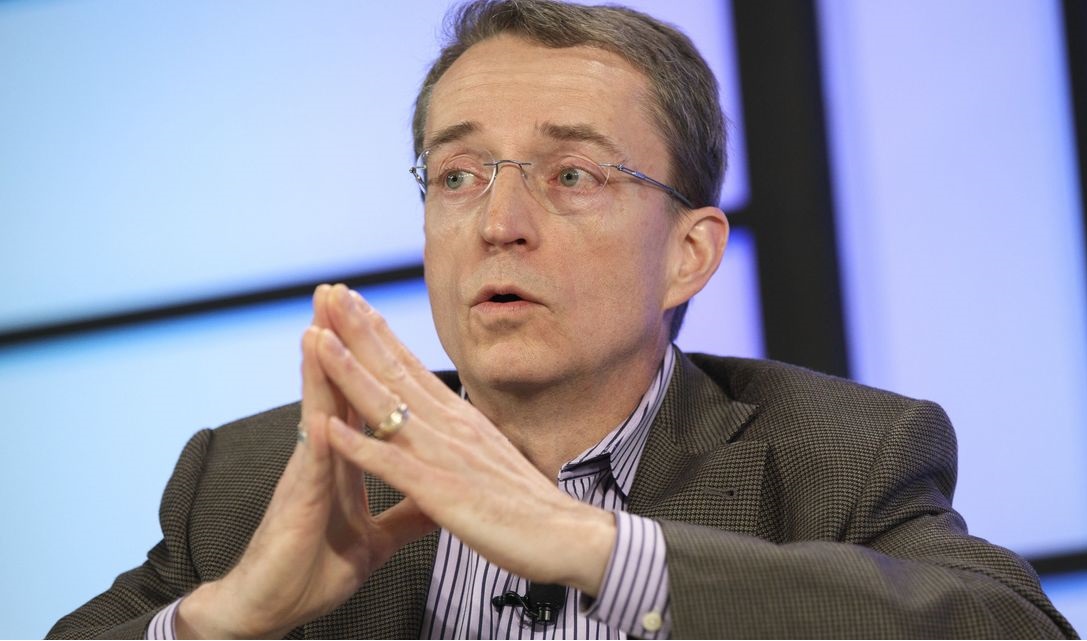 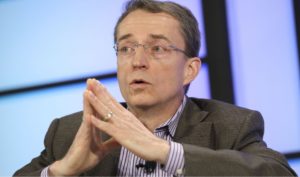 Analysts missed all warning signs until Intel spelled it out
12% stock drop shows disconnect and misunderstanding
No quick fix, this is a long term, uncertain problem & solution
Everyone ignored the obvious until it ran them over

A 12% stock drop is fault of investors/analysts not Intel

In the case of Intel’s recent stock drop it is more the fault of analysts and investors missing the obvious rather than the company not communicating. Its also “analysts” not doing some very simple analysis…

It seems that the street completely missed how bad margins would get and for how long. None of this should have been such a surprise as we know Intel’s expenses have and will be going up and that revenues are under pressure from competition and shortages. So it must be the magnitude of those issues that is a surprise

A perfect storm of triple and quadruple spending

We coined a phrase earlier this year about Intel having to “triple spend” that means; 1) spend a lot of money to catch up to TSMC and their technological lead 2) Spend money and margin to have TSMC (their enemy) supply chips for Intel to sell because Intel is lacking in technology and/or capacity 3) Spend money to try to become a foundry player.

We later amended our “triple spend” scenario to “quadruple spend” to account for the spend to acquire GloFo or something like it. Any one of these spend items represents a huge sum of money but taken together it represents a tidal wave of a hemorrhage of money that can hobble even Intel.

More importantly, all four of these new spending sprees is not a one and done, one time spend but rather a long term multi year commitment for each effort.

Even though the numbers are readily available it seems relatively few people, if anyone, bothered to add and look at the potential sum of spend and the impact it would have on Intel’s expense structure.

Analysts should have able to figure out that capex wasn’t just going to go up 20% year on year and be enough to catch TSMC spending $25B a year, twice Intel. Its clear that Intel has to spend TSMC-like sums of CAPEX and then some more in order to catch TSMC. If we use EUV tool count as a proxy for spend ( which is a good approximation) they need to outspend TSMC now to make up for years of under investment and under buying.

TSMC does not work for free and will not give away its precious leading edge capacity to a company that wants to beat it, without extracting a pound of flesh. TSMC has Intel in a tough position and will squeeze for what its worth and Intel has no choice but to pay up otherwise TSMC will turn on the AMD floodgates.

Becoming a foundry player is not just the $20B to build two fabs in Arizona(let alone fabs in Europe…) and fill them with equipment. Its hiring lots of people (let alone finding the talent) and building the infrastructure (or buying it) needed to service silicon customers. Something Intel wasn’t able to accomplish in the past. Building the two fabs and all associated foundry expenses for something that may not show revenue for years and take a long time to ramp will be a huge drain.

In the meantime renewed competition from AMD (whose product is being built in the same TSMC fabs as Intel) and others as well as emerging competition (like Apple, ARM, Google, Facebook etc…) will negatively impact revenues and pricing. Bottom line is Intel is caught in a longer term margin squeeze.

We were very clear about this and warned investors long ago, before anyone

Way back on March 23rd of this year when Intel announced its foundry intentions we wrote;

We have been saying that Intel is going to be in a tight financial squeeze as they were going to have reduced gross margins by increasing outsourcing to TSMC while at the same time re-building their manufacturing…essentially having a period of almost double costs (or at least very elevated costs).

The problem just got even worse as Intel is now stuck with “triple spending”. Spending (or gross margins loss) on TSMC, re-building their own fabs and now a third cost of building additional foundry capacity for outside customers.
We don’t see how Intel avoids a financial hit.

I don’t think I could have been any clearer, but obviously the message was not received.

Get ready for numbers to look ugly and get sandbagged

Although Intel did not give full years guidance, we would hold onto our seats as we have suggested that the dual costs of increased outsourcing to TSMC added to increased spend on Internal efforts to regain Moore’s Law pace will be high and pressure margins in the short term which we would view as at least the next two years and maybe more.

If Pat is smart he will sandbag strongly and lower expectations to numbers that can be beaten easily and overestimate the costs of fixing 7NM and ramping capacity while still paying TSMC to make chips. He doesn’t want to put out numbers he will miss in his first couple of quarters on the job.

We would hope that this would include a large jump in Capex and R&D to give the engineers and manufacturing the latitude they need.

We were right about the numbers getting ugly but obviously Intel did not “sandbag” enough or manage street expectations enough.

The bottom line is that this margin issue has all been a very long time in the making and should not have been a surprise that cratered the stock. It was all out in the open. If I could figure it out then all the well paid analysts at the large investment banks should have figured it out as well.

Obviously that was not the case as there was a spate of analyst downgrades and shock and surprise that sent the stock tumbling.

The relationship between success and money spent is non linear

One would think that with all the talk about the amount of money (margin) that Intel will be spending that success will be a virtual “lock”. That is far from the case and not reality.

You can throw a lot of money at Moore’s law and still have no guarantee of success. Likewise the foundry business is not a “If we build it, they will come” field of dreams.

Even with all the financial hardship and margin pressure success is not pre-ordained.

This means that we would take statements like all the sacrifice now will be worth it for the future success, with a grain of salt. There is still very high risk in execution as the tasks at hand are huge and complex and its not simply a matter of throwing money at it….but it helps a lot.

Even with the 12% drop there is still a lot of risk and a lot of financial pain ahead and we maintain our view that Intel’s stock is better off viewed from the side line. We could see a dead cat bounce or those who feel that there’s a price opportunity but we still see risk and issues for the investable future.

Obviously the semiconductor equipment companies will benefit from increased Intel spend but we already assumed that. Some companies such as ASML will see modest positive impact as they are sold out for 18 months so it matters little to them.

We view the stock action as more of a reality reset rather than any sort of true fundamental change as nothing really changed investors just finally got the memo.

For all those “analysts” who missed the memo we can offer a discount on our newsletter.