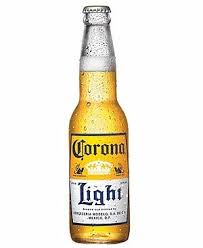 Management said that revenue outlook would have been $300M better if not taking a haircut due to Corona impact on chips. Management also commented that fiscal 2020 would not be negatively impacted by Corona as it views it as a temporary issue.

In our view this has a higher litho component as compared to 2018 and 2019 but dep & etch will obviously be up nicely as well.

The company added that they expect the $6.5B of spending that was China to be up another $2-$3B in spite of the Corona crisis as China continues to accelerate.

Flat panel to be Flat
Its probably not a surprise but flat panel equipment looks to be flat in 2020 overall as we don’t have the 5G and memory recovery drivers that we have on the semi side.

We would expect flat panel to remain sluggish for a while without any new drivers of demand on the horizon.

NAND recovering , DRAM recovery is still a hope & prayer
As we have been saying for a while, NAND continues its slow recovery. AMAT management pointed out that inventories are down by half from their prior peak of 10-12 weeks with pricing also seeing a similar improvement.  DRAM is seeing no such recovery but everybody seems to be hopeful it will follow NANDs lead but there is zero evidence of things getting better in DRAM

A shallower cycle seems to be re-rating industry PE’s
Applied was quick to point out that the peak to trough drop of this most recent downcycle was only 17% versus over 40% peak to trough variations in prior cycles and nearly 100% variation in older cycles.

While Applied management (and some inexperienced analysts) were obviously wrong in prior suggestions, a year or two ago, that the industry was no longer cyclical, we think they are more accurate in walking that back to the new statement that the cycles are now not as bad as they used to be and thus the PE’s should be adjusted to reflect a less cyclical/more growth industry rather than the historical growth cyclical where growth premiums were canceled out by cyclical discounts to equal a market weight PE.

Overall industry PE’s have obviously grown over the last several quarters as investors realize the cyclicality isn’t as bad as the stocks were discounting.

We think this “re-rating” of PE’s appears to have “stuck” as valuations continue to hold up at record levels despite the Corona risk in the stocks.

We have heard many reports of machines not shipping or not being installed. Travel has ground to a halt in some areas.

Our view is that if Applied gets away with only a $300M haircut from Corona, in the quarter, they should count themselves as lucky.

Our view continues to be that the Corona risk, while temporary, will likely be worse than expected as the hysteria continues to grow.

The stocks
Obviously Applied stock will see nice upside from the nice quarter, great guide and minimal impact from Corona. 2020 outlook is bright and there appear to be no new potholes.  The Kokusai acquisition appears on track and will add more revenues even though its not at all strategic, which will add to the “growth” story.

We find it hard to chase some of these stocks at these record levels, which are “priced to perfection” in an imperfect market. The re-rating of PE’s has clearly helped and stuck which is a good thing as we need a lot of support at these levels. 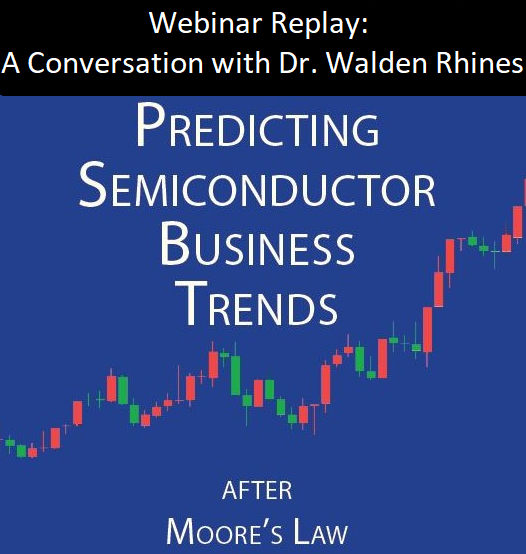