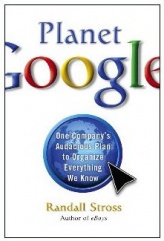 This Blog is a follow-up to my ever popular declaration that EDA is DEAD. I know comparing Google to Synopsys is apples and oranges, or more appropriately comparing apples and prunes, but the business model contrast is relevant. Googled: The End of the World As We Know It is absolutely the best book on Google to date. I also read Planet Google with much less interest. 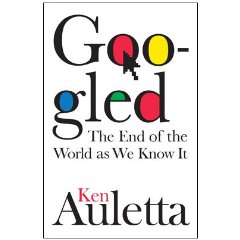 Chapter #1 of Googled says it all with the visit of traditional media mogul Mel Karmazin to Google HQ in June of 2003. As CEO of Viacom, he was by his own admission paranoid of the competition. When Time Warner and AOL merged creating the largest media outlet, Karmazin went in search of online business partners. After spending a day with Google founders Larry Page, Sergey Brin, and CEO Eric Schmidt, and understanding the Google engineering approach to advertising, Karmazin uttered the now infamous phrase” You’re f***ing with the magic!” 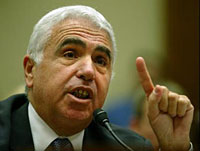 At the time, Viacom was responsible for $25 billion worth of advertising sold the traditional way which is best understood via Karmazin quotes:

“I know half of my advertising works, I just don’t know which half.”

“You buy a commercial in the Super Bowl, you’re going to pay $2.5M for the spot. I have no idea if it’s going to work, you pay your money, you take your chances.”

“I want a sales person in the process, taking that buyer out to drinks, taking an order they shouldn’t have gotten.”
“
That’s the worst kind of business model in the world (Google’s), you don’t want people to know what works. When you know what works, or not, you tend to charge less money than when you have this aura and you are selling this mystique.”

“Advertisers don’t know what works and what doesn’t. That’s a great business model.” 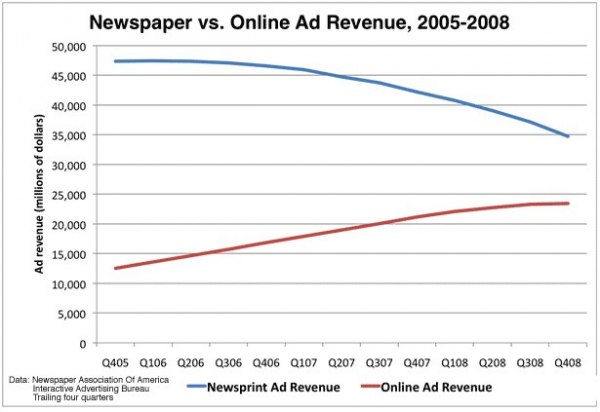 Pay per click (PPC) is an Internet advertising model used on websites, in which advertisers pay their host only when their ad is clicked. With search engines, advertisers typically bid on keyword phrases relevant to their target market.

Business in general is highly measurable if you have the right tools. It’s simple math, if a business invests X dollars in a product, they will get Y return on that investment, the result being a documented value proposition for that product. Google has a literal data mine for advertisers and provides free tools (Google Analytics) to measure success. So yes, the advertising business magic got GOOGLED, by making it more efficient and accountable. 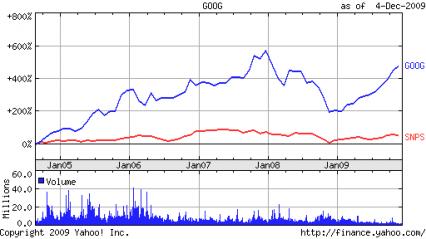 Now contrast that with the Electronic Design Automation Industry and you will see a similar opportunity. Up front licensing fees will be replaced by customer centric, success based models with documented value propositions. Companies that lead this transition will flourish, followers and/or late adopters will get GOOGLED. Either way EDA as we once knew it is DEAD. Believe it.