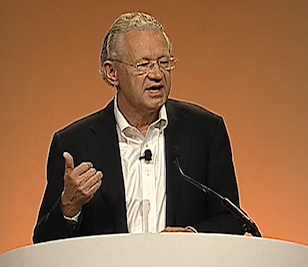 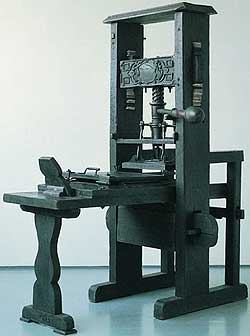 For example, in 1451 Gutenberg invented the printing press (the first lithography!). This created an overnight explosion in the availability of books. A press could produce 3600 pages/day compared to a fraction of a page from a trained monk. By 1500 around 20M volumes had been printed. But the big change would come with the spread of literacy. In 1501 Venetian printer invented mobile form of books and the standardized cheaper books directly impacted self-knowledge and learning in Europe. By the 1500s there were 200M books.

Or in 1750 the first 1 horsepower (HP) steam engines were around. After 50 years of enablement with advances in metallurgy, riveting, piston tolerance and so on (and a lot of exploding boilers) there were about 10,000 HP of steam power installed. Just 15 years later it was 200,000 HP. By 1850 it was a 10[SUP]6[/SUP] exponential. The pull came from powering textiles, pumping mines and once again portability: the first steam locomotives and steamships.

In our own industry, the transistor was invented in 1948. But it is not just transistors, it is boolean algebra, circuit connectivity, hardware/software interfaces and so on that drive the technology. There was a lot of talk about design gap in the 1990s (our boilers exploded too) but today we have a handle on multi-dimensional systemic complexity. In 1948 we were at devices with 1 transistor. Today it is 10[SUP]9[/SUP], take that renaissance. And our font-size is 10[SUP]-9[/SUP], print that Gutenberg. With the FinFET revolution we can see all the way to single digit nm designs.

But isn’t manufacturing getting more expensive?

Firstly, it is unclear, but we are also leaving the tech-push phase of semiconductor and entering the onomic-pull. Aart pointed out that if we improve the technology 10X or 100X more than paying for the technology will be a rounding error, it will bring such opportunities. We are transitioning from cost to value and impact and new revolutionary applications will find the funding.

It won’t be easy. EDA should stand for Extremely Difficult Automation. But EDA is the heart of the heart of hi-tech and so had a great future.

There is a video of Aart’s talk here. 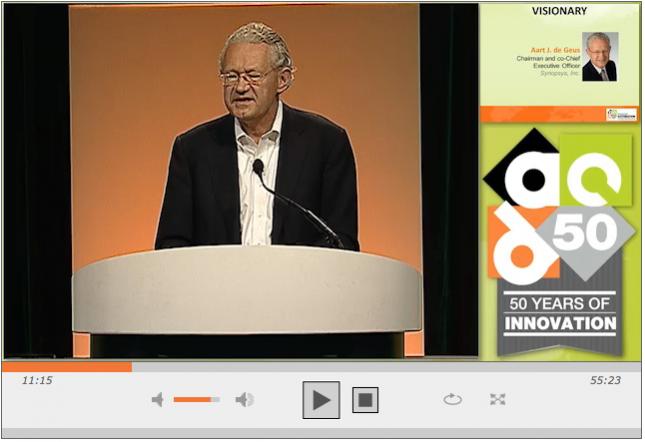