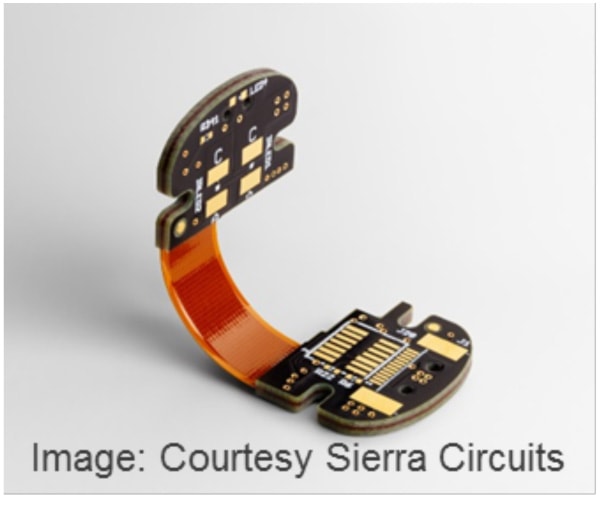 I first met John Durbetaki at Intel in Aloha, Oregon and we both had a keen interest in the nascent personal computer industry. My first PC was made by Radio Shack and dubbed the TRS-80 which maxed out at 48KB of RAM. I kept watch on Durbetaki as he left Intel and formed his own company OrCAD in 1985 to serve the needs of PC-based CAD software. OrCAD started out with just schematic capture, but then added simulation and PCB layout tools, finally being acquired by Cadence in 1999. Last week I spoke with two folks at Cadence about what’s new with their PCB software, and they shared the eight latest improvements. Cadence divides up the PCB world into two different product lines based on design complexity: OrCAD for low-end designs, and Allegro for high-end designs.

Hemant Shah started out with an update on what’s new with Allegro, their PCB tools for enterprise users. The four latest improvements in Allegro 17.2-2016 are: