I can remember back in the 1980s how Apollo workstations were quite popular, because they accelerated the graphics display time for EDA tools much better than competitive hardware. Fast forward to 2022 and we have the same promise of speeding up EDA tools like PCB layout editing by using a GPU. At the 58th DAC there was a session called,… Read More 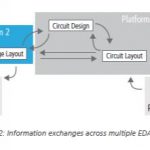 It seems that it has always been that there were packages and ICs, and in the design tool world “never the twain shall meet”. The tools for designing packages were completely separate from the tools used to design IC’s. This was so profoundly true that even after Cadence merged with Valid Logic back in the early 90’s, their Allegro … Read More 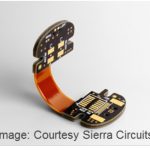 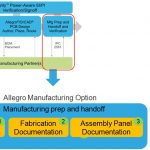 In modern electronic industry PCBs are required to accommodate highly dense circuits with large number of components and complex routing spaces. While the complexity is increasing, the time-to-market is decreasing. In such a scenario, there is no other option than to reduce the design time by employing innovative editing options… Read More 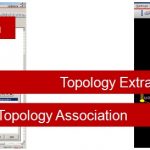 In last 30+ years, the electronic design industry has seen rapid changes more than any other industry. The change has taken place in the whole electronic ecosystem including semiconductor technology, transistor design, IC / SoC design, PCB, and system design. Today, a PCB can be very complex connecting several heterogeneous… Read More 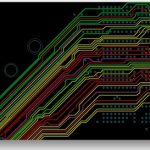 The benefits of using EDA software is that it can automate a manual process, like PCB timing closure, saving you both time and engineering effort. This point was demonstrated today as Cadenceadded new timing-closure automation to their Allegroproduct family, calling it Allegro TimingVision. On Tuesday I spoke with Hemant Shah… Read More