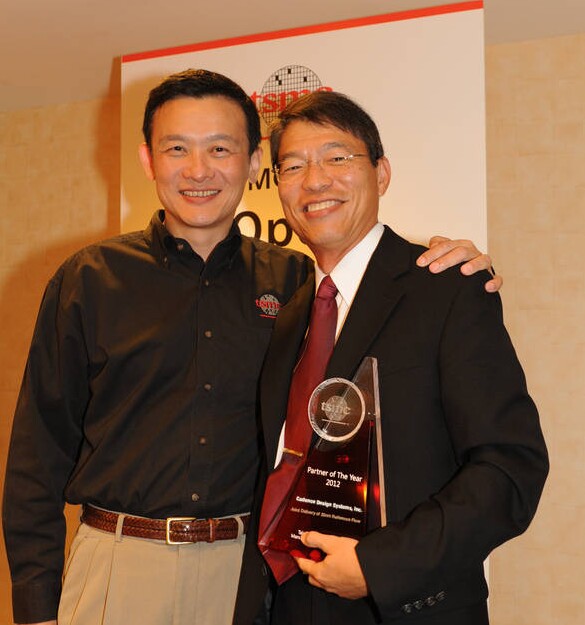 In a shocking move TSMC now favors Cadence over Synopsys! Okay, not so shocking, especially after the Synopsys acquisitions of Magma, Ciranova, SpringSoft, and the resulting product consolidations. Not shocking to me at all since my day job is Strategic Foundry Relationships for emerging EDA, IP, and fabless companies.

Rick Cassidy, President of TSMC North America, keynoted the Cadence 2013 sales kick-off and had some very flattering things to say about Cadence. The most notable thing, for me anyway, is that TSMC will use more Cadence tools internally. Who cares? TSMC’s top customers care since EDA tools are an important form of communication, especially on the emerging process nodes. Even more important now since the days of multi-vendor reference flows may be a thing of the past.