Register / Log In
Guests have limited access.
Join our community today!
You are currently viewing SemiWiki as a guest which gives you limited access to the site. To view blog comments and experience other SemiWiki features you must be a registered member. Registration is fast, simple, and absolutely free so please, join our community today!
Synopsys Vision on Custom Automation with FinFET
by Pawan Fangaria on 06-26-2015 at 7:00 am
View Profile
View Forum Posts 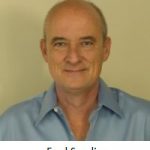 Way back when SpringSoft was still SpringSoft and not Synopsys they launched Verdi Interoperability Apps (VIA) and an exchange for users to share them open-source style. I wrote about it back in 2011 when it was announced. Today, Synopsys announced the first developer forum for VIA. It will be held at SNUG on Wednesday, March 26,… Read More 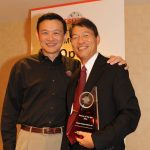 In a shocking move TSMC now favors Cadence over Synopsys! Okay, not so shocking, especially after the Synopsys acquisitions of Magma, Ciranova, SpringSoft, and the resulting product consolidations. Not shocking to me at all since my day job is Strategic Foundry Relationships for emerging EDA, IP, and fabless companies. 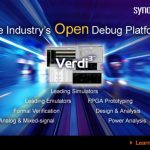 I sat down last week for lunch with Michael Sanie. Mike and I go back a long way, working together at VLSI Technology (where his first job out of school was to take over the circuit extractor that I’d originally written) and then in strategic marketing at Cadence. Now Mike has marketing for (almost?) all of Synopsys’s … Read More 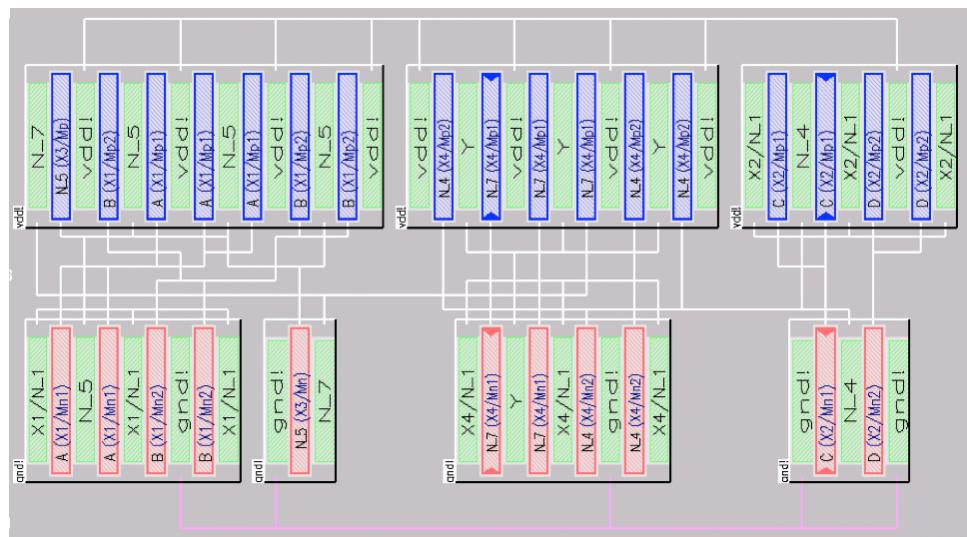 SpringSoft, soon to be part of Synopsys but officially still a separate company for now, just announced that Laker[SUP]3[/SUP], the third generation of their layout product family, is featured in TSMC’s 20nm Custom Reference Flow. 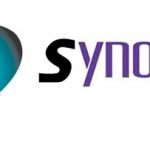 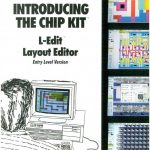 Daniel Payne recently blogged some of the integration challenges facing Synopsys with their impending acquisition of SpringSoft. On my way back from San Diego last week I stopped by Tanner EDA to discuss an alternative tool flow for users who find themselves concerned about the Laker Custom Layout road map.

Design of the analog… Read More

Another week in EDA and yet another acquisition by Synopsys as they buy SpringSoft this time for $406 million in cash. Paul McLellan wrote a good blog on this merger too.

Last week I blogged about the product overlap and integration challenges that Synopsys faces with the acquisition of Ciranova.

Let’s take a look at the IC … Read More 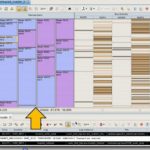 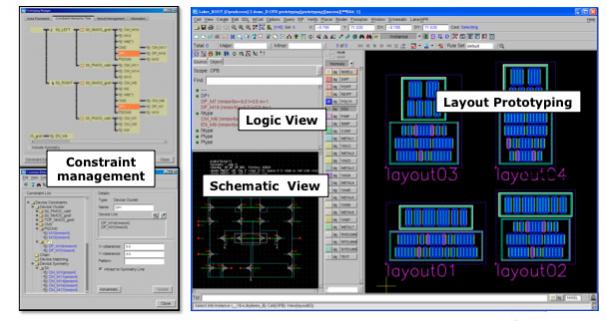