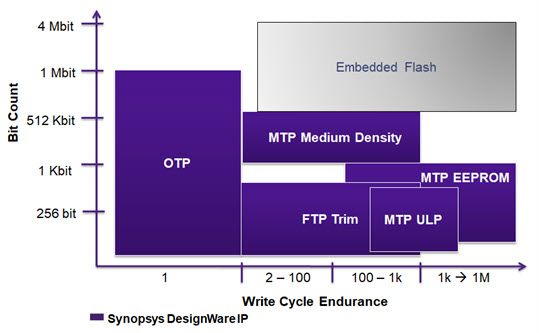 Nobody likes drama. Wait, let me narrow that down a bit. Chip designers really hate drama. They live in a world of risk and uncertainty, a world that tool and IP vendors spend considerable resources trying to make safer and more rational. It’s notable just how ironic that Sidense and Kilopass were duking out patent litigation in the… Read More 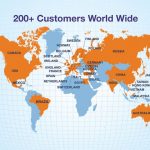 If you are designing chips in a competitive market with multiple design teams and IP reuse is a high priority then you probably already know about the ClioSoft SOS Platform. What you probably did not know however is how well they are doing with the re-architected version of their integrated design and IP management software.

We have… Read More

He started with giving some statistics about Kilopass:

… Read More
Jen-Tai Hsu Joins Kilopass and Looks to the Future of Memories
by Paul McLellan on 08-18-2015 at 7:00 am
View Profile
View Forum Posts

Kilopass has a new VP of engineering, Jen-Tai Hsu. I sat down with him last week to find out where he came from and where he and Kilopass are going.

He grew up in Taiwan and went to National Taiwan University where he studied electrical engineering. Then he came to the US and went to Case Western Reserve University to get a masters degree,… Read More

By Charlie Cheng, CEO of Kilopass.

Six years ago, I left my Entrepreneur-In-Residence (EIR) role at a venture capital firm to join Kilopass as an “interim CEO”, thinking the venture world will eventually forget about semiconductor as an industry as it matures. So it’s interesting to me how, six years later, the venture investment… Read More

Timeo Danaos et dona ferentes. I fear the Greeks especially when bearing gifts. In Virgil’s Aeneid these words are spoken by the Trojan priest Laocoön warning about the wooden horse that the Greeks have offered Troy. But to no avail, Laocoön is slain by serpents and the Trojans bring the horse inside the walls of Troy. Since… Read More

IoT Security: Your Refrigerator Attacks!
by Paul McLellan on 04-15-2015 at 7:00 am
View Profile
View Forum Posts

Every time I see a presentation on IoT the forecast for the number of devices in 2020 seems to go up by a few billion. But behind the hype there are clearly going to be a large number of devices on (and even in) our bodies, our homes and cars. Not to mention in factories and workplaces. IoT devices cover a wide spectrum. Realtors like to expand… Read More

The technology headlines in 2013 were often stolen by frivolous legal actions that made little or no sense to me at all. Patent Trolling is at an all-time high inside the fabless semiconductor ecosystem and as a result litigation reform is coming to Silicon Valley, believe it.

Currently working its way through the legislative process… Read More