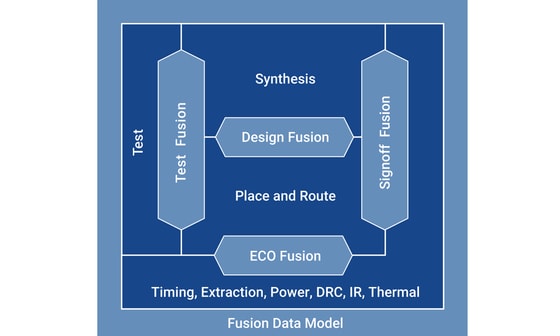 There is a nice serendipity in discovering that two companies I cover are working together. Good for them naturally but makes my job easier because I already have a good idea about the benefits of the partnership. Synopsys and ANSYS announced a collaboration at DAC 2017 for accelerating design optimization for HPS, mobile and automotive.… Read More 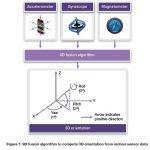