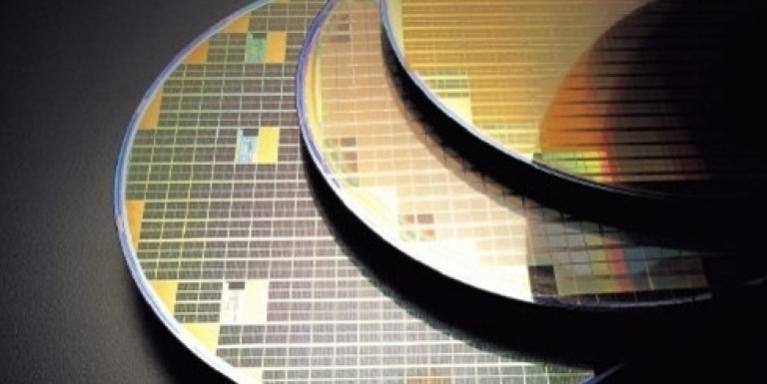 Capex was KRW 8.6 Trillion of which semiconductor was KRW 7.2 Trillion and display was KRW 0.8 Trillion ($8B, $6.7B and $740M) Although capex for the year has not been set yet the company forecasts a decline;

“Samsung has not yet finalized its capex plan for 2018, but the company expects it to decline YoY. Capex rose substantially in 2017 due to efforts to respond to market growth and emerging technologies, which included expanding the production capacity for flexible OLED panels.”

Samsung is projecting continued strength in both NAND and DRAM going into Q2 as demand maintains good pricing. It’s clear that memory products will be making up for the rest of the company for the next few quarters as handsets slow and displays follow. So far there seems to be no end in sight for memory but we still have concern about the weak handset disease spreading into DRAM

More bad news for smartphones and semi equipment
Samsungs report clearly blames weak handset sales as the culprit for holding back performance. Display sales to others, such as Apple just mean that Samsung gets a double whammy of weak handset problems. The saving grace is that memory is so strong that it easily overpowers even the bad handset news.

Moderating capex is a good thing
Samsung may be slowing capex to make sure it doesn’t get into an oversupply condition given all the capacity coming on line. The weak handset market which has only developed lately is likely the reason that they haven’t set the new, lower capex as they are likely still figuring out the impact of weak sales.

This may be a little hard to do as we are going through a seasonally weak period for handsets so it may be harder to figure out what’s seasonal and whats secular decline.

The slowing capex matches up to what we heard out of LAM
Lams projection of second half moderation sounds like it matches expectations of its biggest customer. The only problem is that even the customer doesn’t know how much it will slow so Lam’s projection is likely an educated guess at this point. The tone from Samsung sounds like the capex cut may be a bit steeper. We are sure that display capex will get an even sharper cut given profitability issues.

Obviously Samsung doesn’t want to hinder its memory business which is going gangbusters but it also doesn’t want to get to an oversupply condition and its probably better to come in on the low side of capex.

We’ll see what KLAC says
Given the negative flow of earnings news so far we have set low expectations for KLAC on Thursday. Metrology and yield management are less memory centric and are bought at different points in the life of a fab or a process so their view may differ some and probably differs more from Samsung than Lam which is in lock step with it biggest customer. KLAC also does not have the 84% memory exposure that Lam does. Samsung does sound like foundry is doing well just not as well as the blowout performance on the memory side.

Obviously when Applied reports we will likely get similar guidance as we heard out of Lam but that is weeks away.

The Socks
The Samsung news is just piling on to what we already know and beating a dead horse does not usually push the stocks down further. Sometimes investors view this as getting past all the bad news flow as we finally let all the wind out of the sails.

What it does reinforce is that the recovery from this negative news will not be all that quick and will impact even Samsung over the next few quarters.

Teflon NAND
So far the NAND business and even DRAM has remained largely impervious to other issues in tech and the semi business. The pile on of negative news just increases our nervousness to even higher levels as things would get really bad really fast if memory fell off….but so far it hasn’t….we are still buyers of Micron because of that.

One Reply to “Samsung has another record quarter in chips”