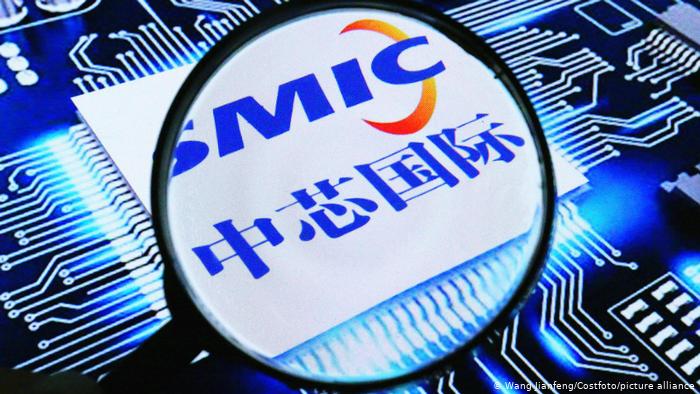 We had received a lot of feedback on our Nov 30th note regarding blacklisting of SMIC suggesting that we were wrong and the only thing blacklisted was SMIC’s stock.

The BIS (Bureau of Industry & Security in the Commerce Department) announced what we had projected back in our note on Nov 30th based on our DC and related sources;

It is clear from the announcement that this is a technology embargo and not just an executive order regarding US ownership of SMIC stock as some had erroneously thought. The goal is very clear to deny China access to advanced semiconductor technology

ASML could have been a factor -“Do as I say, not as I do”

It has been reported that ASML has been under pressure from China to release an EUV tool to SMIC which is the key bottleneck to getting to more advanced technology nodes below 14NM.

Its really hard to tell ASML not to sell a $100M+ tool to SMIC when US companies continue to sell advanced deposition, etch & yield management tools. Well this would seem to shut down that argument and put US manufacturers in the same blockade boat as ASML.

Scorched earth on the way out of town for current administration

We had also talked about there being enough time for further scorched earth and sabotage of the incoming administration. This appears to be another “parting shot” and maneuver to put the new administration “in a box” on China.
As we have previously suggested, and it has also widely been reported in the media, the incoming administration will not likely roll back these actions for fear of being seen as weak on China. Actions against China have strong bi-partisan support.

The current administration has even tied the Hunter Biden China connection into a reason why Biden can’t relax these restrictions without raising suspicion.

We haven’t heard a lot from Wilbur Ross but this morning he was on Fox Business News with a video interview that talks directly about the SMIC Embargo. Wilbur went on a lengthy explanation even talking about “Nanometers” and why the cutoff was 10NM (likely in deference to US lobbying…). He also added about further affiliates being added to the list.

Its a fairly long interview even getting in to TSMC and Samsung and why 10NM versus 7NM. The long and short is that SMIC is obviously a target and poster child much as Huawei has been.

We remain concerned about other Chinese business

Though SMIC makes a very good political target, there are hundreds of other Chinese customers of US semiconductor technology that are at risk.
We think the next shoe to drop could be memory makers in China which obviously have a potential dual use of their technology.

In addition, Micron, which is not a blue state resident, has been hurt by China in the memory market and they would not shed a tear if Chinese memory makers were next.

SMICs stock was off 5% in Hong Kong on the news, which has been more like “death by a thousand cuts”. There has been essentially no reaction to US semiconductor equipment makers who have been on fire this year and appear to be “teflon like” in their ability to shrug off any negative news. We don’t expect much of a reaction as much of the bad news is already in the stocks or ignored or discounted as was our Nov 30th note.