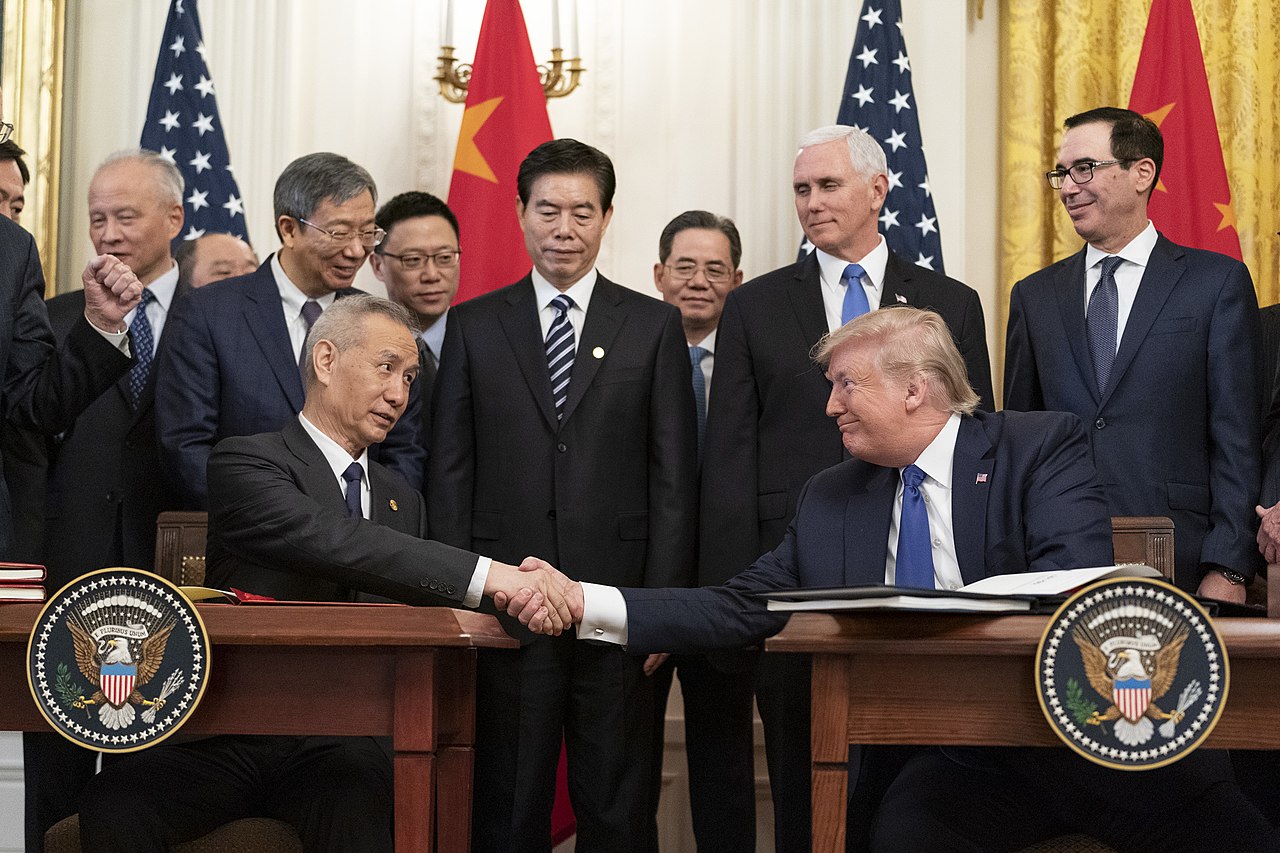 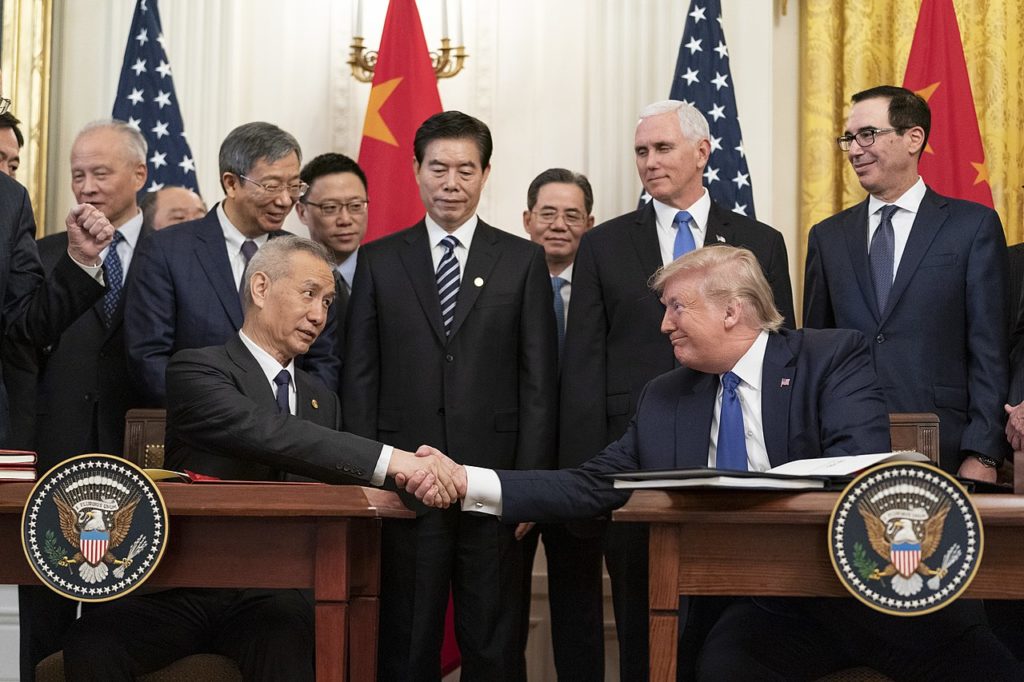 A long build up to a China trade nuclear winter, the “drum-beat of war”
When we started talking about a potential chip trade embargo with China 3 years ago we were roundly criticized and laughed at….not so any more as the specter of a full blown, tech led, trade war with China seems to get larger by the day.

Several months ago the heat got turned up again. On Monday the Commerce department issued three new rules that will effectively pave the way for technology exports to China and exports to companies doing business with China (read that as TSMC) to be more easily restricted.

This feels an awful lot like tanks are massing on the border and warships are moving into position. The direction and intention of moves made over the last several months are very, very clear. It seems with all this planning and build up that implementation is all but inevitable.

Can’t go after Covid so lets go after China
The administration seems to have lost the PR war and momentum of “rally around the flag” associated with Covid as approval ratings are dropping.
The media seems to be increasingly full of news that appears to be “redirecting” anguish and angst about Covid at China and their role (whether rightly or wrongly and as yet unproven…). Taking “revenge” on China for Covid through technology export restrictions restrictions seems like a logical, calculated response that may help sagging approval ratings with another “rally around the flag” associated with a conflict with China.

Chip companies votes don’t matter
As we have previously pointed out in several prior notes the political consequences of starting a trade war with China that primarily impacts tech companies (located in the “blue” state of California) doesn’t really matter. This is similar to stopping ASML’s export of an EUV scanner as Dutch residents don’t vote in US elections.

Starting a trade conflict with China as payback for Covid may get a lot of core support as well as support in swing states among the unemployed.

Locked and Loaded
The recently announced rule changes coupled with the current political and media under currents make it clear that we are ready to pull the trigger on the first shot in a trade war at any time as there is little more preparation to be done….all we need is some triggering event…..

Bracing for the impact
Lam updated its risk factors toady with a filing that said that China was 22% of 2019 and 29% of 9 months of 2020 and that all bets are off with respect to obtaining export licenses. Obviously Applied Materials and KLA as well as ASML and many others are just as impacted if not more.

Of course the biggest and most impactful company caught in the crossfire is TSMC with roughly 15% of revenues going to Huawei alone at risk and a lot more going directly or indirectly to China. TSMC would be major “collateral” damage in a trade war with China as would the US’s exports to TSMC.

Maybe redirecting people’s attention away from Covid to a trade war with China would be viewed as a positive, after all, trade with China as well as a Southern wall were part of the reason the current administration is there in the first place.

Support for doing something against China is likely coming from both sides of the aisle and could prove a popular, uniting idea.

The real problem is limiting the fall out when the economy is already in a tail spin. Throwing fuel on an already raging economic bonfire by limiting exports is very tricky. Limiting it to tech or specifically chips, makes it much more palatable.

The stocks
Our position remains the same. The near term Covid impact is largely logistic by nature and will pass over time (though with a lot of pain and suffering…) but the longer term, economic impact is yet to be seen and much longer lived. If we add to that long term Covid economic impact the risk of a trade war with China revolving around chips and tech it makes the chip and tech stocks very unattractive at almost any valuation due to risk.

We have seen a short term pop in stock prices as the near term Covid impact has been lighter than most expected but the market seems to have not discounted the longer term impact nor much impact from the China trade risk.
While the values of the stocks on a purely numerical basis may look good right now, the risks are anything but.

We would prefer to keep our money on the side or in more defensive names.
The actual announcement of a chip/tech trade war could cut the value of the impacted stocks a lot more than Covid and a lot more quickly which is a risk that’s hard to tolerate especially now.