Register / Log In
Guests have limited access.
Join our community today!
You are currently viewing SemiWiki as a guest which gives you limited access to the site. To view blog comments and experience other SemiWiki features you must be a registered member. Registration is fast, simple, and absolutely free so please, join our community today!
KLA – Keep Looking Ahead because we don’t know the future of China & Covid
by Robert Maire on 05-11-2020 at 6:00 am
View Profile
View Forum Posts

KLA is virtually unscathed by Covid for now at least
KLA put up a very solid quarter with revenues of $1.424B and Non GAAP EPS of $2.47 versus street of $1.39B and … Read More

A long build up to a China trade nuclear winter, the “drum-beat of war”
When we started talking about a potential chip trade… Read More

When does a haircut become a crew cut in revenues?
All the major semiconductor equipment makers took a significant haircut to their Q1… Read More 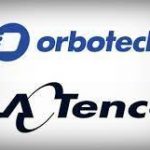 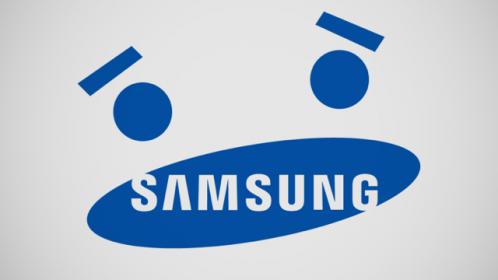 We attended Semicon West Monday and Tuesday, the annual show for the semi equipment industry. Its very clear from discussions with all our sources in the industry that confirm that Samsung has put the brakes on spending on memory and that message was reinforced by declines in their expected profitability due to weaker memory pricing.… Read More